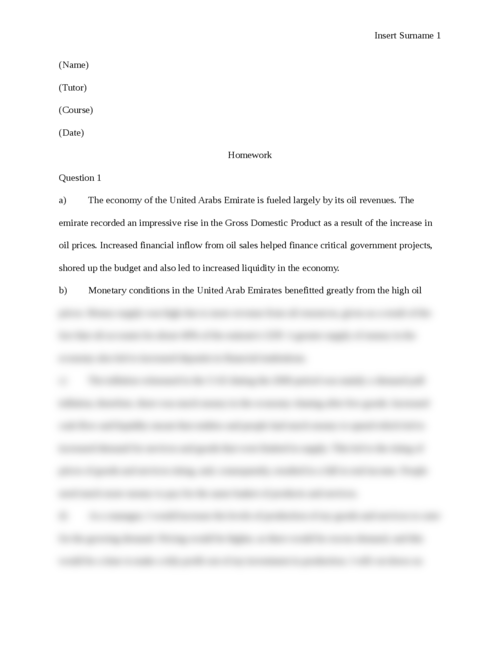 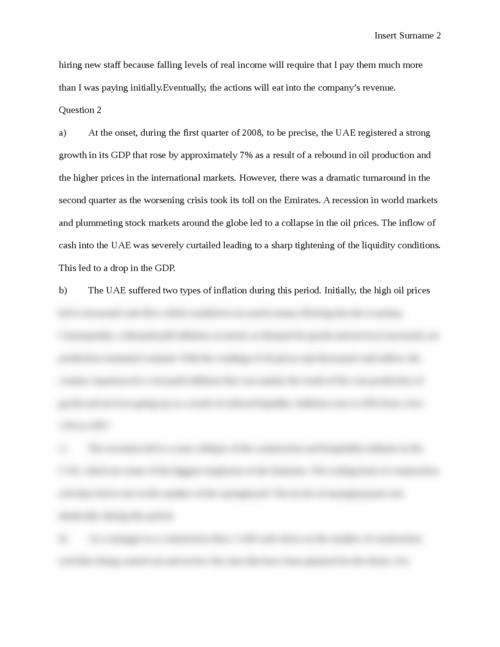 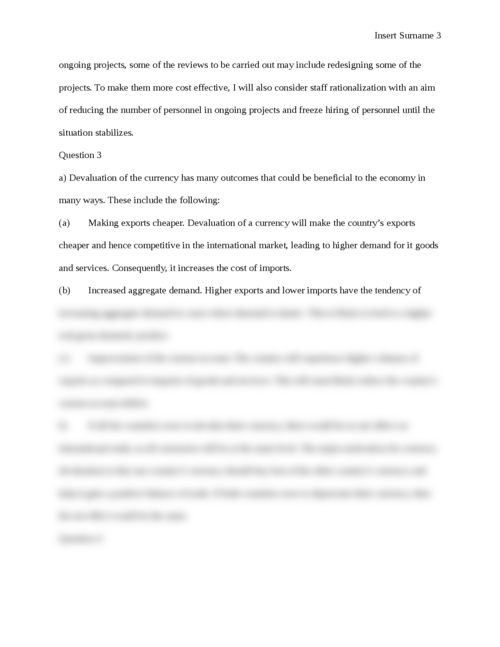 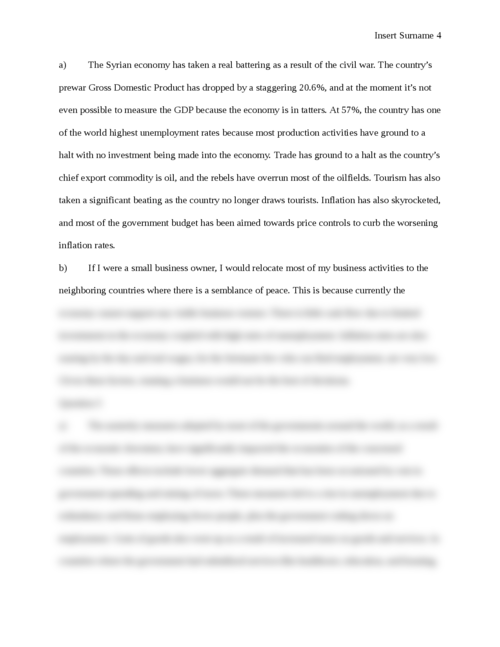 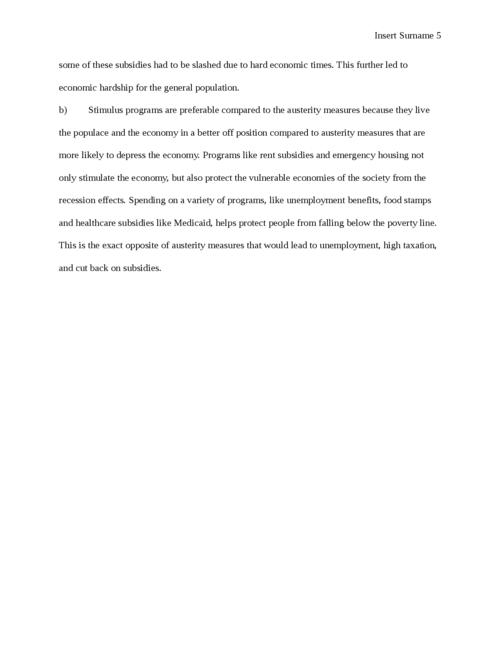 1. Oil prices fluctuate all the time mainly due to changes in the global demand for oil. In 2008 commodity prices in general and oil prices in particular, increased significantly. Around the end of 2008 oil price was close to $150/barrel. During that period most countries experienced high levels of inflation. In the UAE the inflation rate reached records highs of around 12%.

2. In 2008-2009 the Global Economy suffered what is now called “The Great Recession” from which many countries are still recovering. Explain how the recession affected the following macroeconomic variables in the UAE:

3. Some countries depreciated the value of their currencies as a mean to stimulate their economies during the recession.

4. It has been about four years since the Syrian uprising began. The conflict resulted in destruction of infrastructure and led to dire effects on the Syrian economy.

5. After the aftermath of the great recession in 2008-2009 many countries around the world especially in the Euro zone implemented severe austerity programs to compact their epidemic budget deficits and debt problems.

a) The economy of the United Arabs Emirate is fueled largely by its oil revenues. The emirate recorded an impressive rise in the Gross Domestic Product as a result of the increase in oil prices. Increased financial inflow from oil sales helped finance critical government projects, shored up the budget and also led to increased liquidity in the economy.

b) Monetary conditions in the United Arab Emirates benefitted greatly from the high oil prices. Money supply was high due to more revenue from oil resources, given as a result of the fact that oil accounts for about 40% of the emirate's GDP. A greater supply of money in the economy also led to increased deposits in financial institutions.