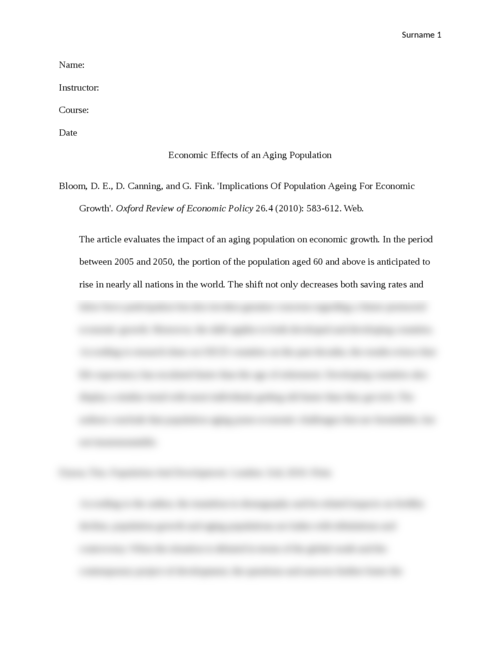 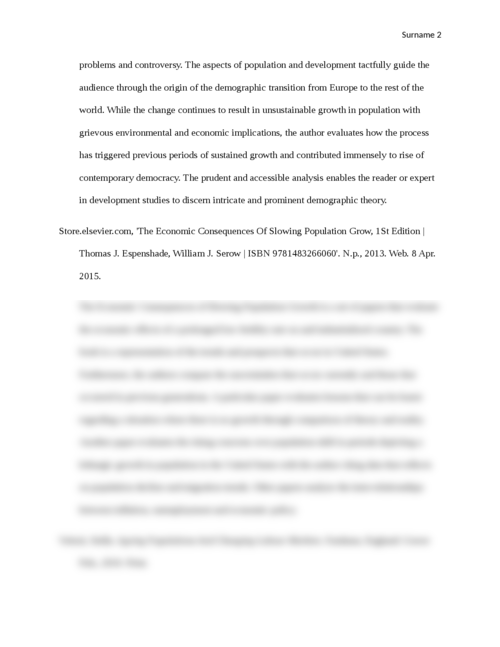 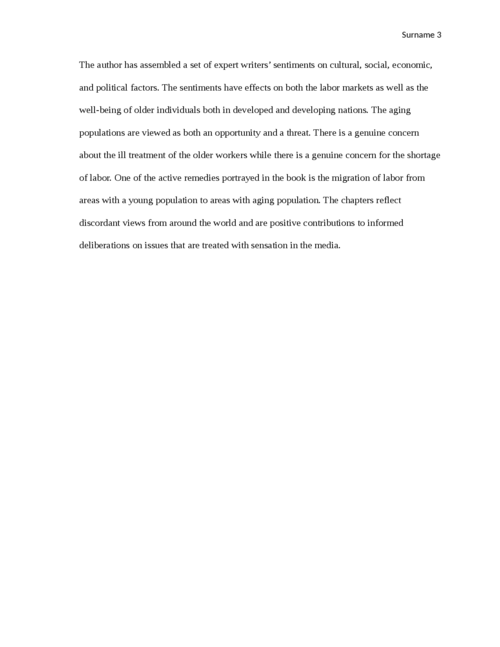 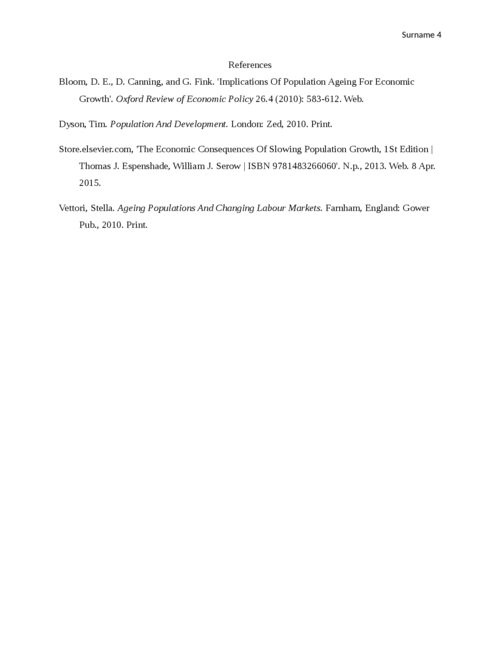 Economic Effects Of An Aging Population

Economic Effects of an Aging Population

The article evaluates the impact of an aging population on economic growth. In the period between 2005 and 2050, the portion of the population aged 60 and above is anticipated to rise in nearly all nations in the world. The shift not only decreases both saving rates and labor force participation but also invokes genuine concerns regarding a future protracted economic growth. Moreover, the shift applies to both developed and developing countries. According to research done on OECD countries on the past decades, the results evince that life expectancy has escalated faster than the age of retirement. Developing countries also display a similar trend with most individuals getting old faster than they get rich. The authors conclude that population aging poses economic challenges that are formidable, but not insurmountable.