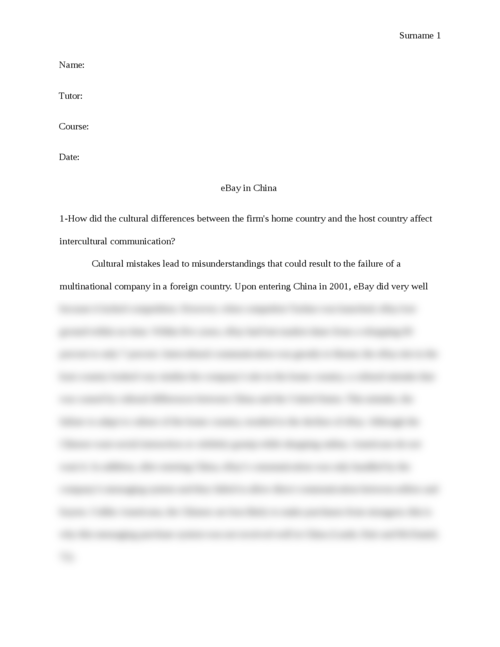 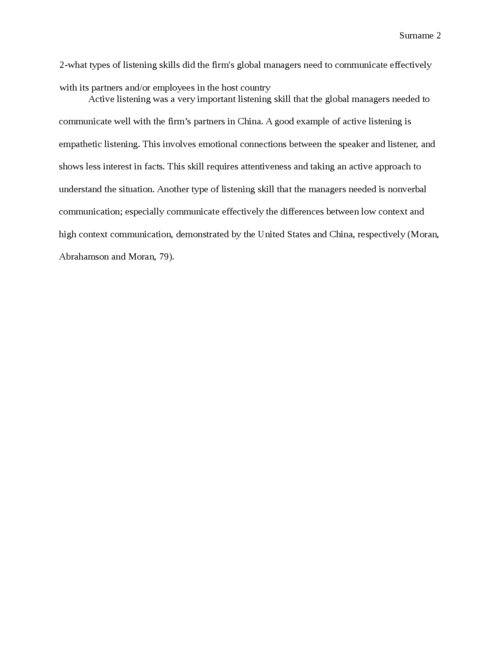 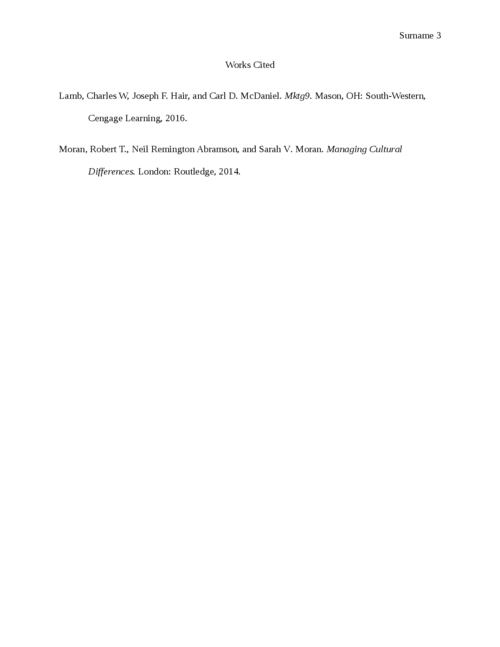 How did the cultural differences between the firm's home country and the host country affect intercultural communication?

1-How did the cultural differences between the firm's home country and the host country affect intercultural communication?

Cultural mistakes lead to misunderstandings that could result to the failure of a multinational company in a foreign country. Upon entering China in 2001, eBay did very well because it lacked competition. However, when competitor Taobao was launched, eBay lost ground within no time. Within five years, eBay had lost market share from a whopping 80 percent to only 7 percent. Intercultural communication was greatly to blame; the eBay site in the host country looked very similar the company’s site in the home country, a cultural mistake that was caused by cultural differences between China and the United States. This mistake, the failure to adapt to culture of the home country, resulted to the decline of eBay.