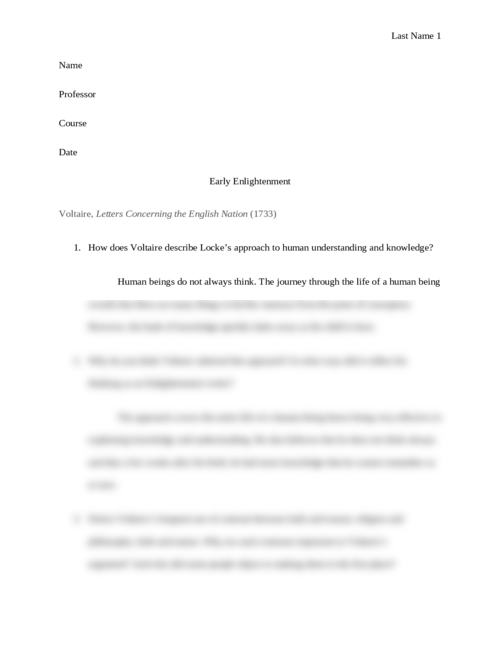 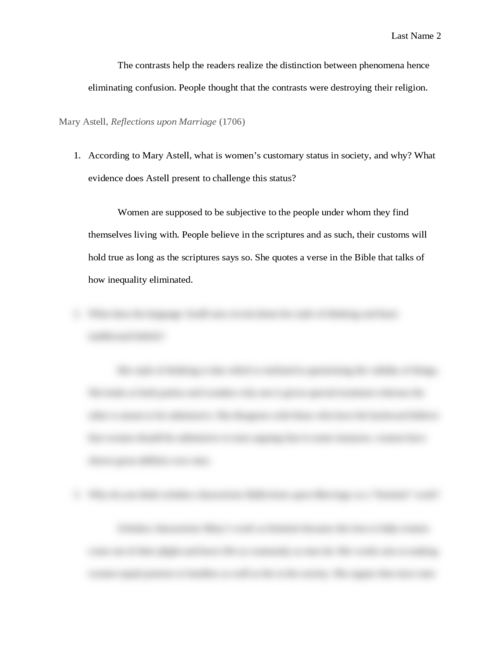 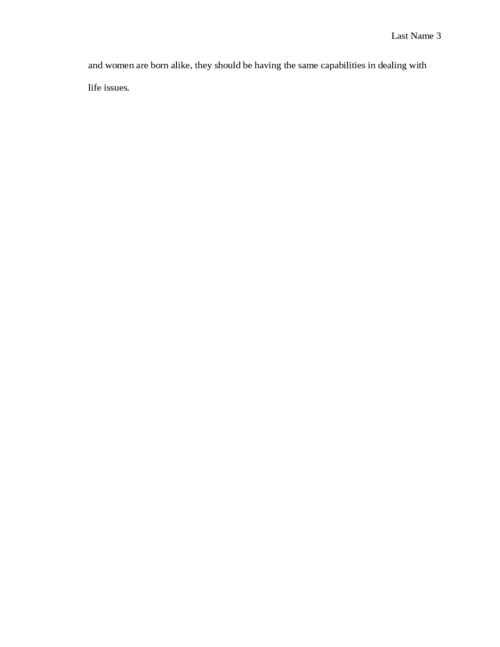 Speaking of coffee shops and the expansion of democratic spaces for the expression of new, progressive ideas, Voltaire, the great philosophe himself, frequented the Procope in Paris (check out his favorite table the next time you are in Pairs (http://uk.procope.com/history/ ). Too bad Mary Astell didn't have the same access to the public sphere.....read all about it here:

How does Voltaire describe Locke’s approach to human understanding and knowledge?

Why do you think Voltaire admired this approach? In what ways did it reflect his own thinking as an Enlightenment writer?

Notice Voltaire’s frequent use of contrast between faith and reason, religion and philosophy, faith and nature. Why are such contrasts important to Voltaire’s argument? And why did some people object to making them in the first place?

According to Mary Astell, what is women’s customary status in society, and why? What evidence does Astell present to challenge this status?

What does the language Astell uses reveal about her style of thinking and basic intellectual beliefs?

Why do you think scholars characterize Reflections upon Marriage as a “feminist” work?

Human beings do not always think. The journey through the life of a human being reveals that there are many things in his/her memory from the point of conception. However, the bank of knowledge quickly fades away as the child is born.

The approach covers the entire life of a human being hence being very effective in explaining knowledge and understanding. He also believes that he does not think always and that a few weeks after his birth, he had more knowledge that he cannot remember as at now.