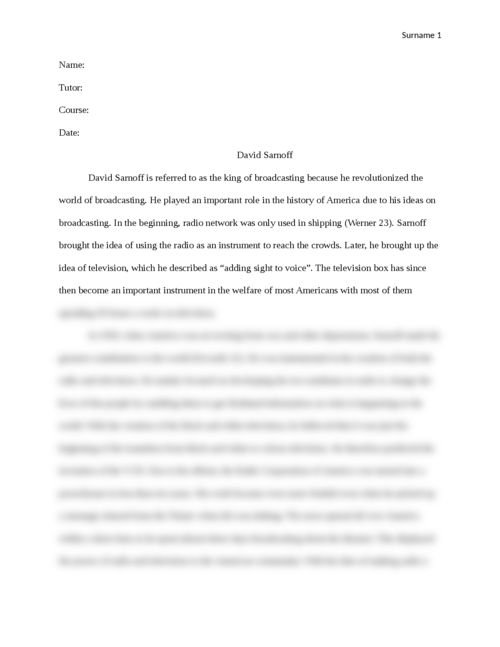 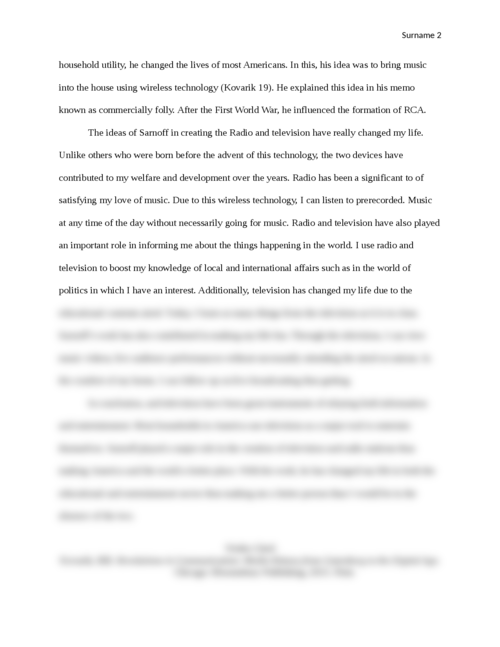 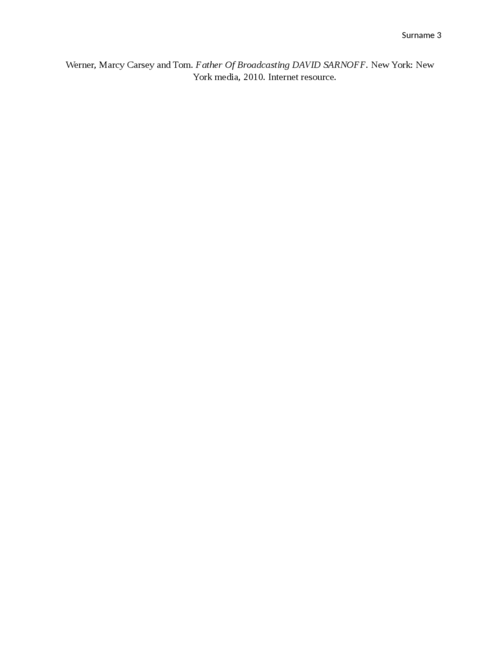 Research David Sarnoff. (You’ll need more than just Wikipedia to get this done.) What is his role in the history of American music? How has this man changed your life?

David Sarnoff is referred to as the king of broadcasting because he revolutionized the world of broadcasting. He played an important role in the history of America due to his ideas on broadcasting. In the beginning, radio network was only used in shipping (Werner 23). Sarnoff brought the idea of using the radio as an instrument to reach the crowds. Later, he brought up the idea of television, which he described as “adding sight to voice”. The television box has since then become an important instrument in the welfare of most Americans with most of them spending 50 hours a week on television. 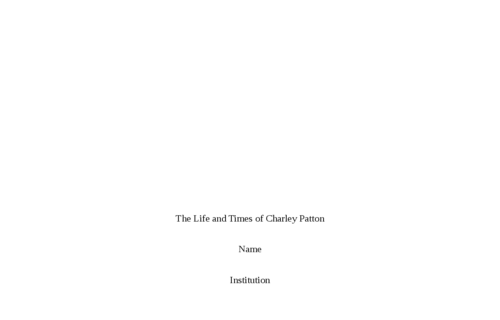