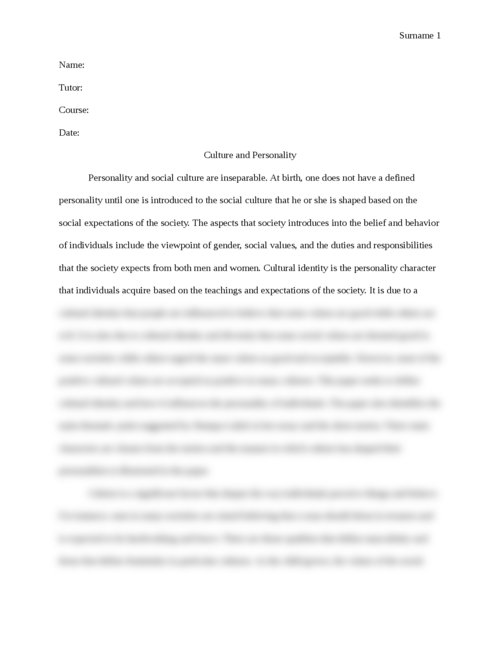 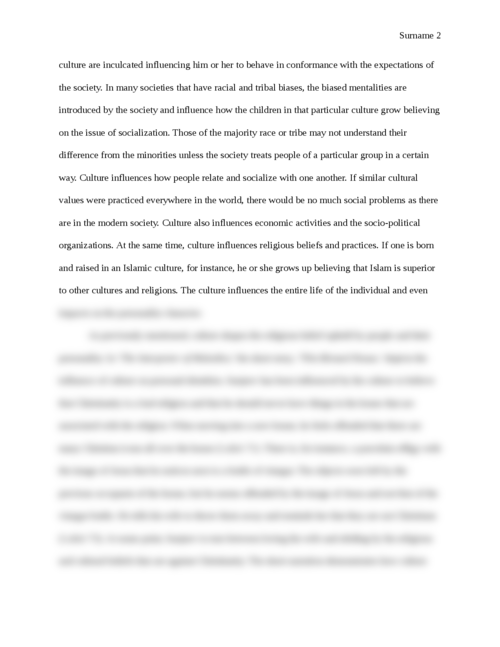 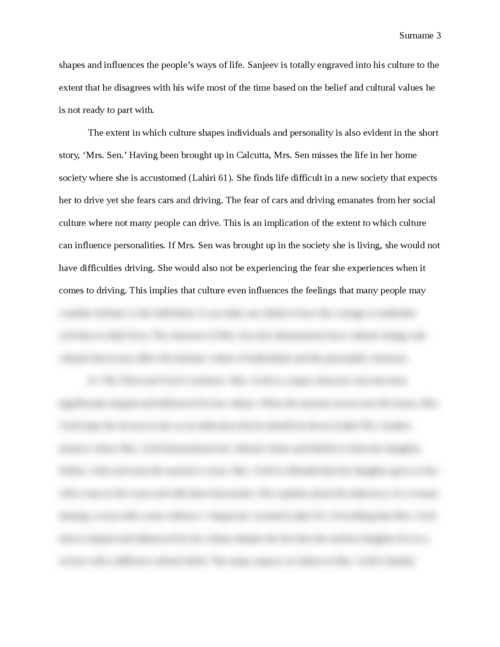 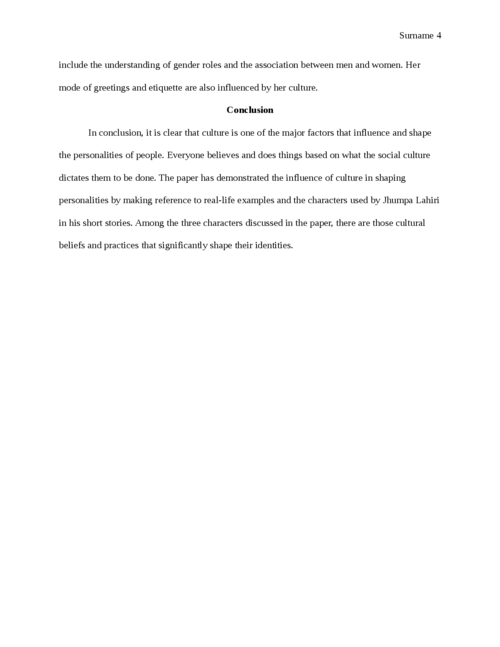 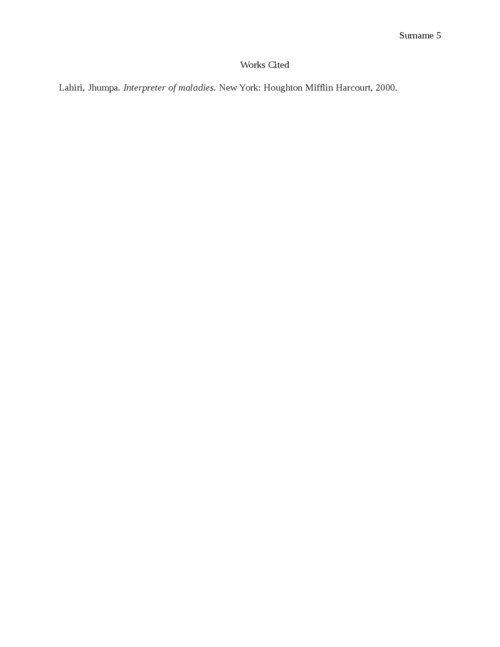 In a six-paragraph essay, develop your own main point evaluating and judging the significance of cultural identity in people’s lives.

Personality and social culture are inseparable. At birth, one does not have a defined personality until one is introduced to the social culture that he or she is shaped based on the social expectations of the society. The aspects that society introduces into the belief and behavior of individuals include the viewpoint of gender, social values, and the duties and responsibilities that the society expects from both men and women. Cultural identity is the personality character that individuals acquire based on the teachings and expectations of the society. It is due to a cultural identity that people are influenced to believe that some values are good while others are evil. It is also due to cultural identity and diversity that some social values are deemed good in some societies while others regard the same values as good and acceptable. However, most of the positive cultural values are accepted as positive in many cultures. This paper seeks to define cultural identity and how it influences the personality of individuals. The paper also identifies the main thematic point suggested by Jhumpa Lahiri in her essay and the short stories. Three main characters are chosen from the stories and the manner in which culture has shaped their personalities is illustrated in the paper.