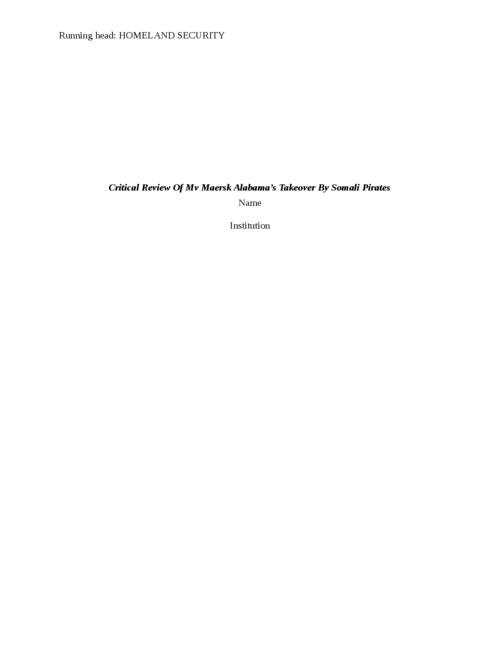 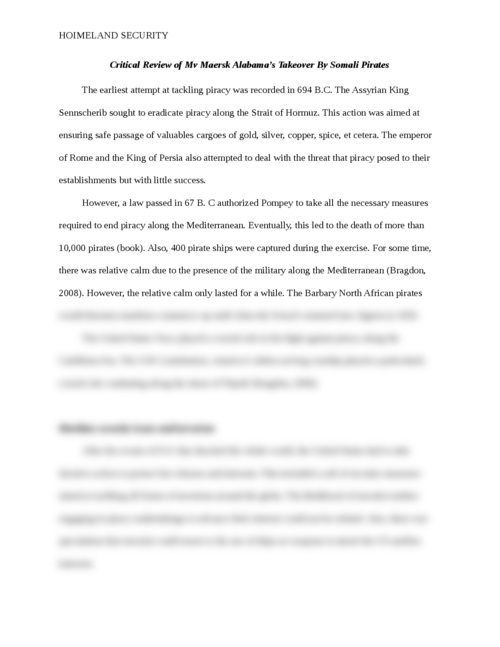 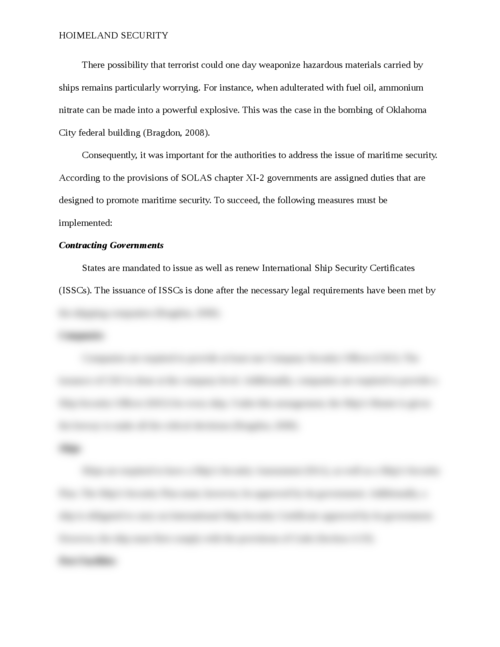 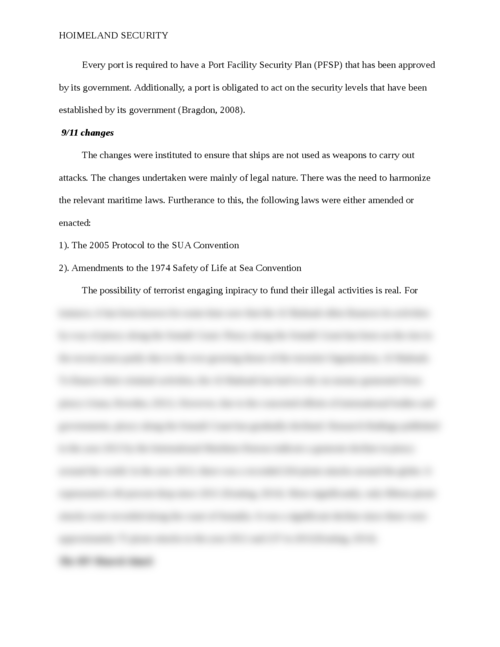 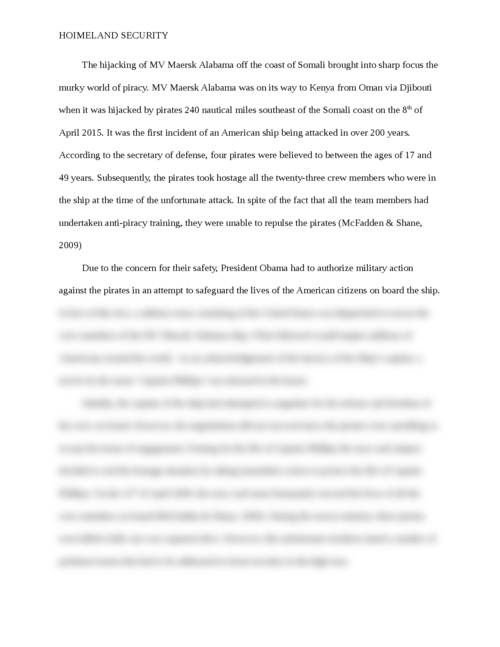 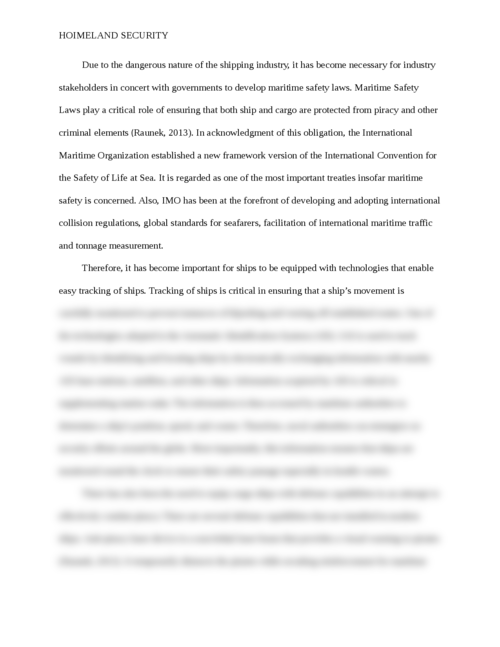 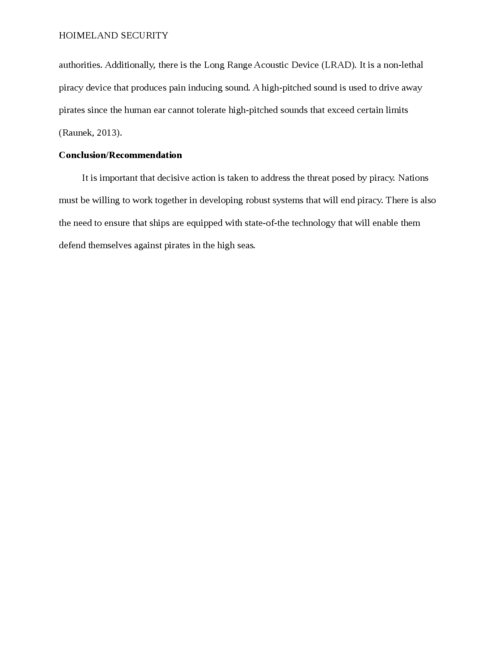 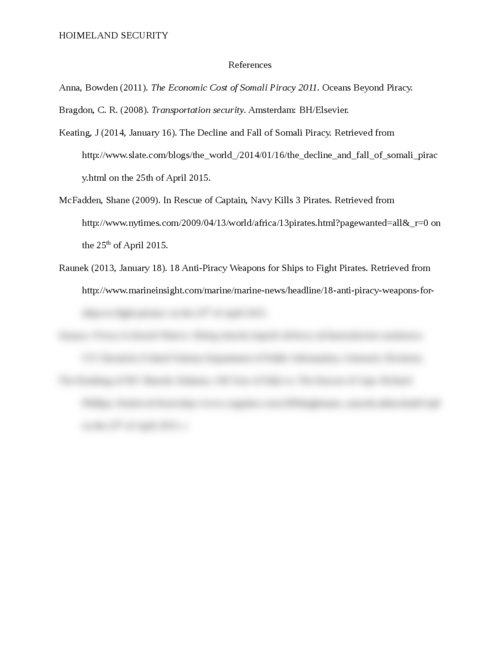 The earliest attempt at tackling piracy was recorded in 694 B.C. The Assyrian King Sennscherib sought to eradicate piracy along the Strait of Hormuz. This action was aimed at ensuring safe passage of valuables cargoes of gold, silver, copper, spice, et cetera. The emperor of Rome and the King of Persia also attempted to deal with the threat that piracy posed to their establishments but with little success.

However, a law passed in 67 B. C authorized Pompey to take all the necessary measures required to end piracy along the Mediterranean. Eventually, this led to the death of more than 10,000 pirates (book). Also, 400 pirate ships were captured during the exercise. For some time, there was relative calm due to the presence of the military along the Mediterranean (Bragdon, 2008). However, the relative calm only lasted for a while. The Barbary North African pirates would threaten maritime commerce up until when the French ventured into Algeria in 1830.

The United States Navy played a crucial role in the fight against piracy along the Caribbean Sea. The USS Constitution, America’s oldest serving warship played a particularly crucial role combating along the shore of Tripoli (Bragdon, 2008).