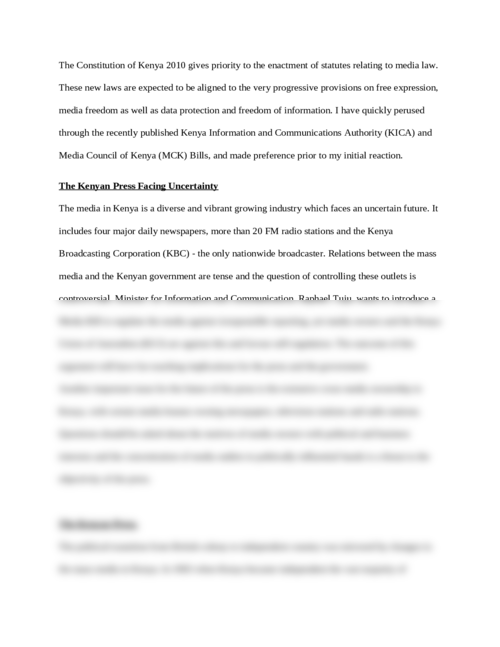 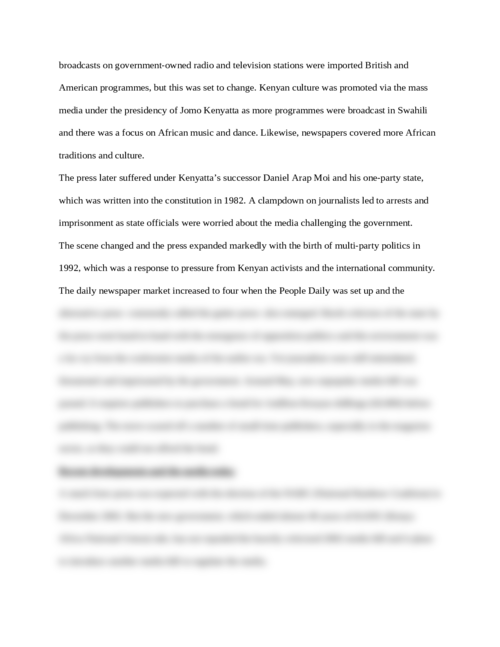 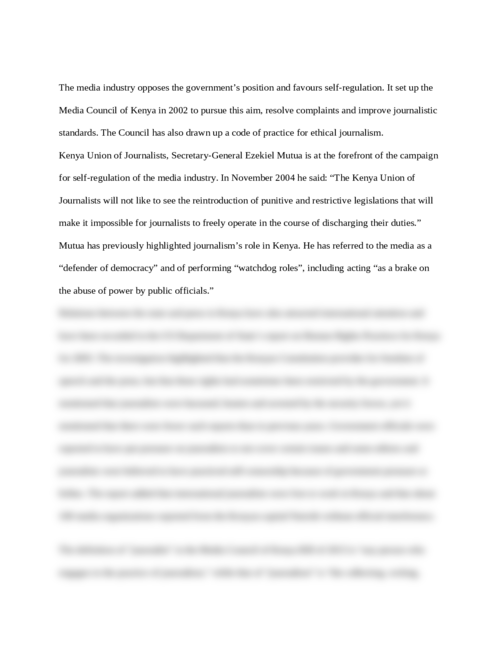 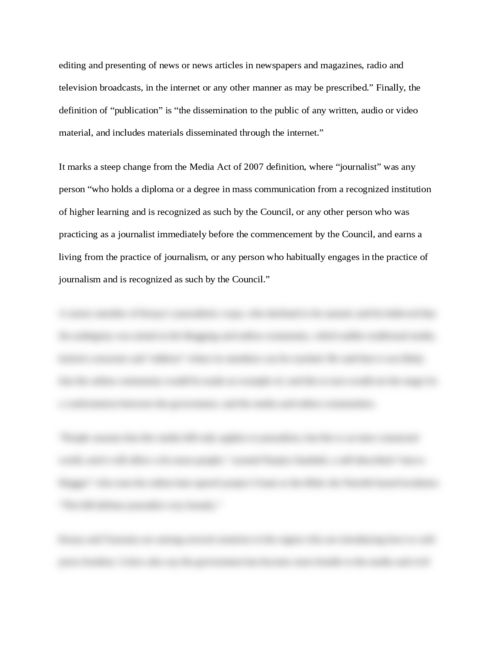 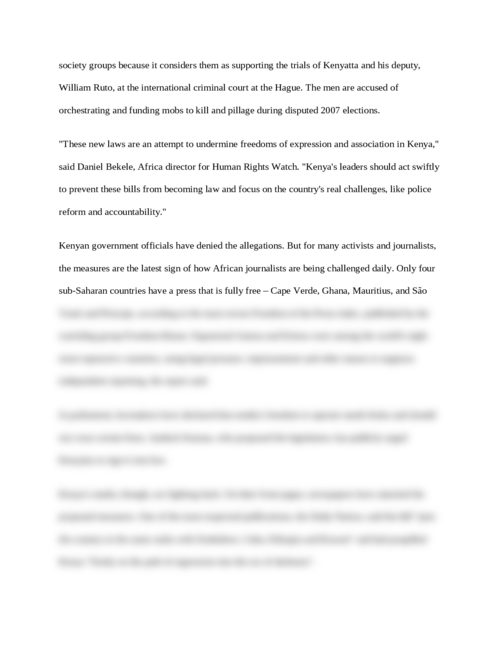 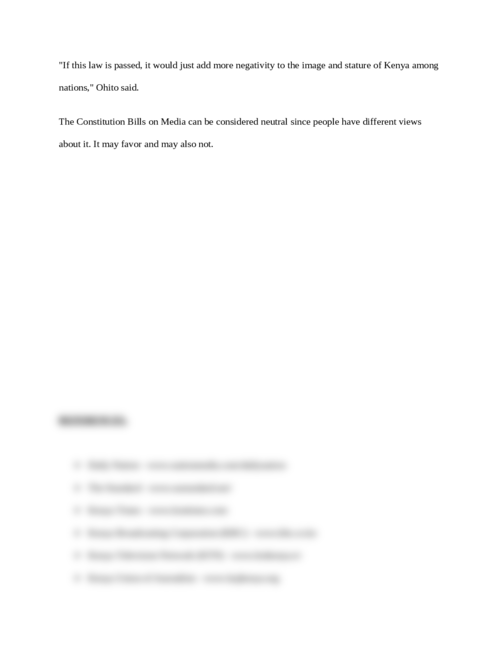 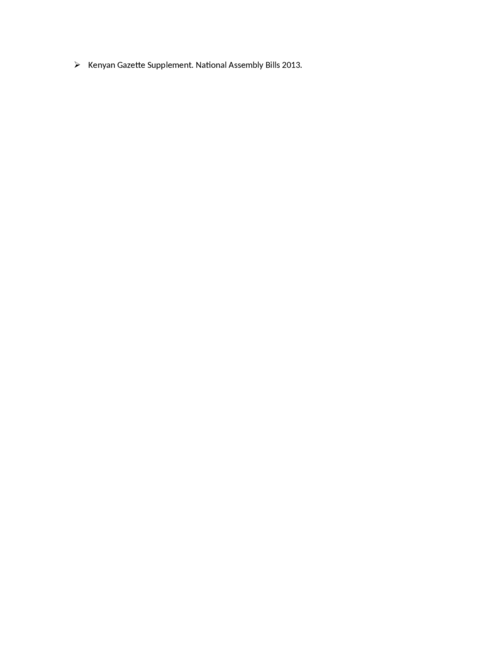 Critic On The Bill Of Rights In Media

What is the critic of the Media Bill in Kenya

The media in Kenya is a diverse and vibrant growing industry which faces an uncertain future. It includes four major daily newspapers, more than 20 FM radio stations and the Kenya Broadcasting Corporation (KBC) - the only nationwide broadcaster. Relations between the mass media and the Kenyan government are tense and the question of controlling these outlets is controversial. Minister for Information and Communication, Raphael Tuju, wants to introduce a Media Bill to regulate the media against irresponsible reporting, yet media owners and the Kenya Union of Journalists (KUJ) are against this and favour self-regulation. The outcome of this argument will have far-reaching implications for the press and the government.

Another important issue for the future of the press is the extensive cross-media ownership in Kenya, with certain media houses owning newspapers, television stations and radio stations. Questions should be asked about the motives of media owners with political and business interests and the concentration of media outlets in politically influential hands is a threat to the objectivity of the press.