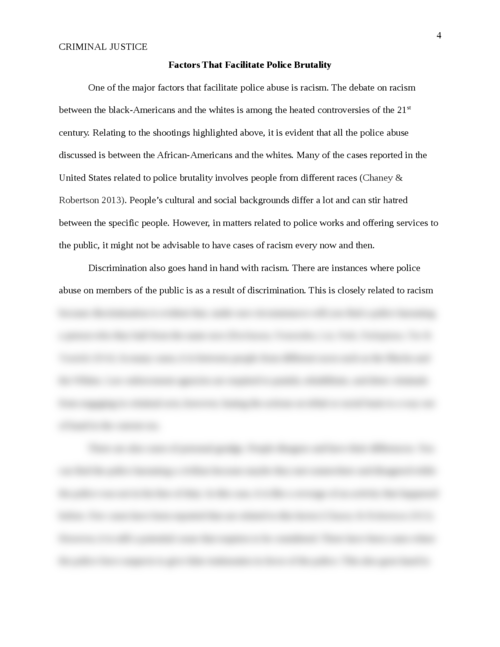 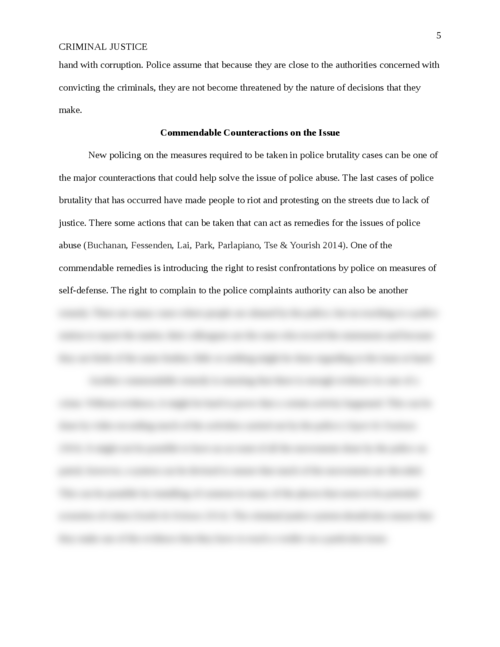 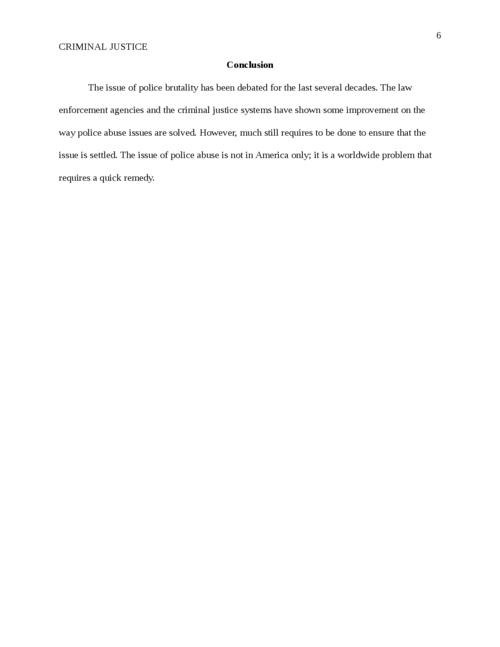 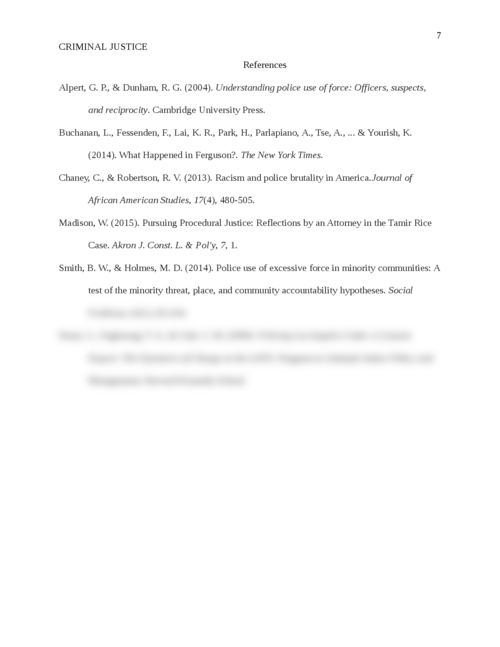 The criminal justice system involves the processes and set of agencies set by the government of a particular state to control crime. It is evident that there are criminals exist everywhere and hence a set of policies and regulations must be set to ensure that their criminal activities are controlled. However, there are issues that arise in the process and agencies that are dedicated to law enforcement. Police are among the people who are responsible of controlling crime and participating in the process of law enforcement. People who violate the norms and rules governing a particular society find themselves facing the wrath of law under the police and other related agencies. The systems used by members of a particular society to enforce the law are required to be organized such that there is a certain protocol being used. There has been a major concern on how the police handle their issues which is the main reason I chose this topic.

There have been many cases related to police abuse for the last several decades. It is facilitated by several factors which vary from one society to another. The issue of police abuse has been debated on for the last several decades which have made it to be a center of controversy in many communities. Despite being in the 21st century, a time when people know their rights, there are still cases of police brutality that sometimes fall out of control leading to riots and demonstrations by the people affected (Alpert & Dunham 2004). In 1992, there were riots in the city of Los Angeles which were as a result of the allegations that the police were using excessive force while in their line of duty.