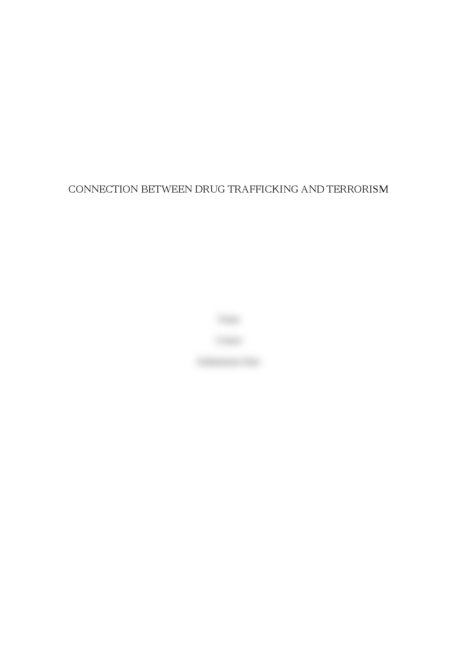 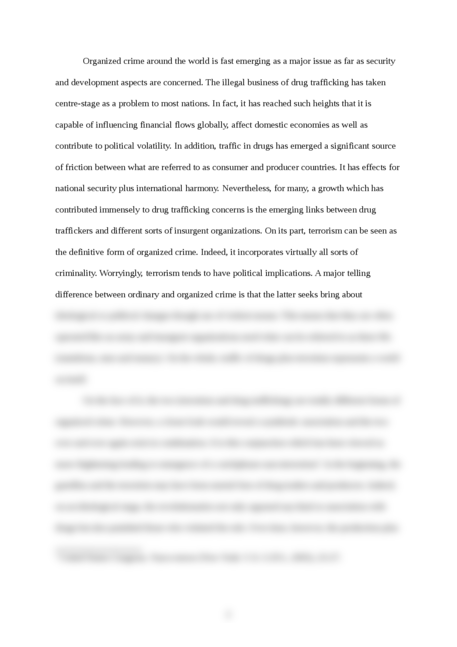 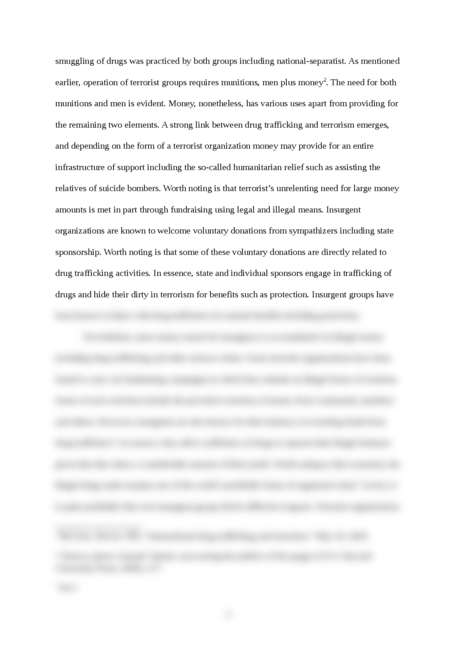 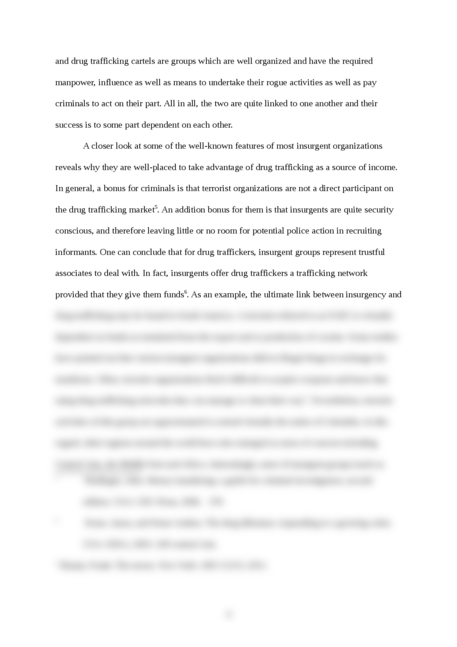 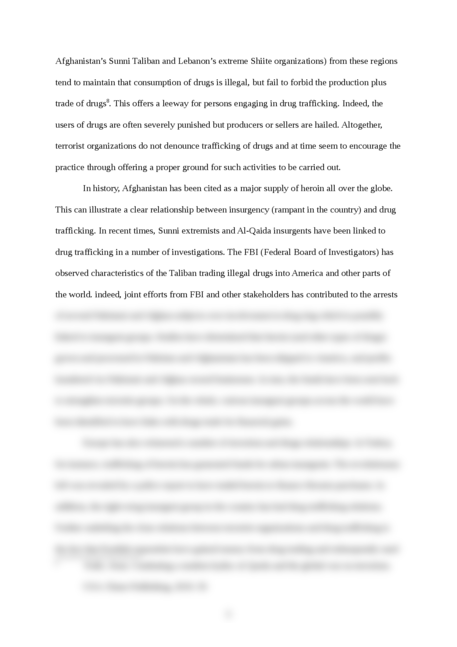 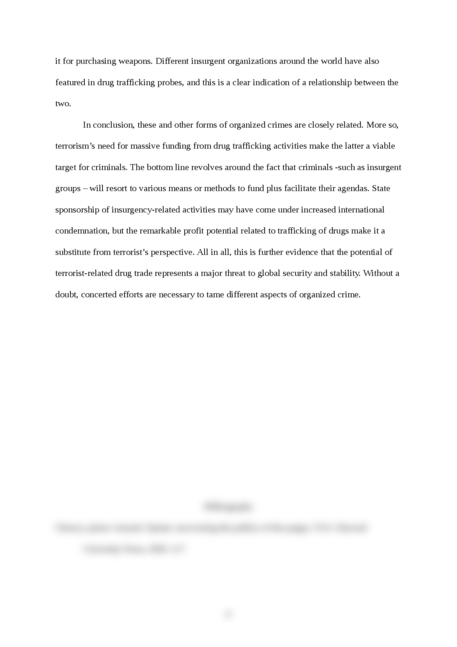 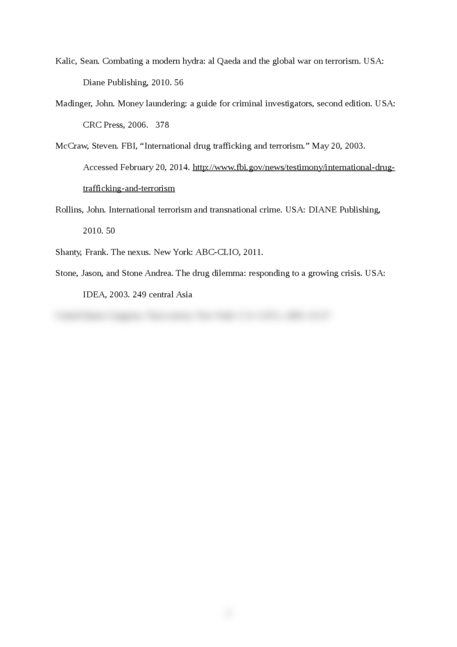 Connection Between Drug Trafficking And Terrorism

Discuss the Connection between drug trafficking and terrorism

Organized crime around the world is fast emerging as a major issue as far as security and development aspects are concerned. The illegal business of drug trafficking has taken centre-stage as a problem to most nations. In fact, it has reached such heights that it is capable of influencing financial flows globally, affect domestic economies as well as contribute to political volatility. In addition, traffic in drugs has emerged a significant source of friction between what are referred to as consumer and producer countries. It has effects for national security plus international harmony. Nevertheless, for many, a growth which has contributed immensely to drug trafficking concerns is the emerging links between drug traffickers and different sorts of insurgent organizations. On its part, terrorism can be seen as the definitive form of organized crime. Indeed, it incorporates virtually all sorts of criminality. Worryingly, terrorism tends to have political implications. A major telling difference between ordinary and organized crime is that the latter seeks bring about ideological or political changes though use of violent means. This means that they are often operated like an army and insurgent organizations need what can be referred to as three Ms (munitions, men and money). On the whole, traffic of drugs plus terrorism represents a world on itself.