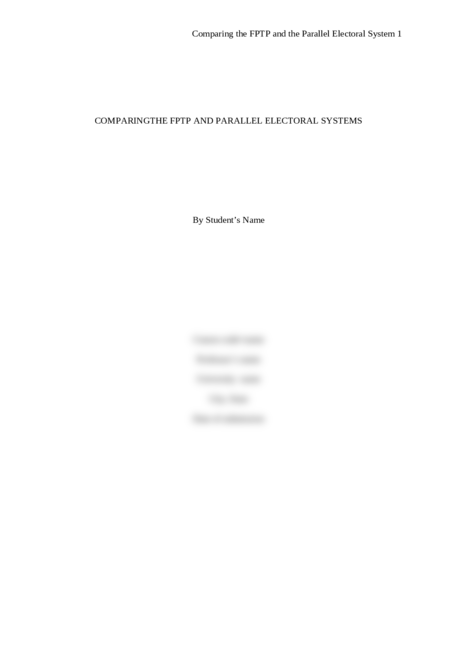 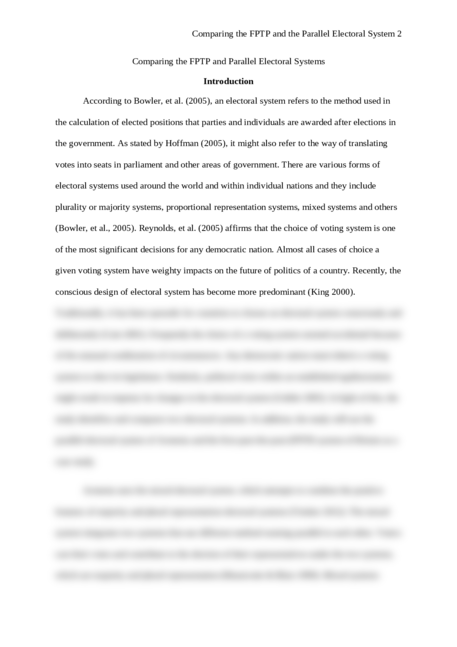 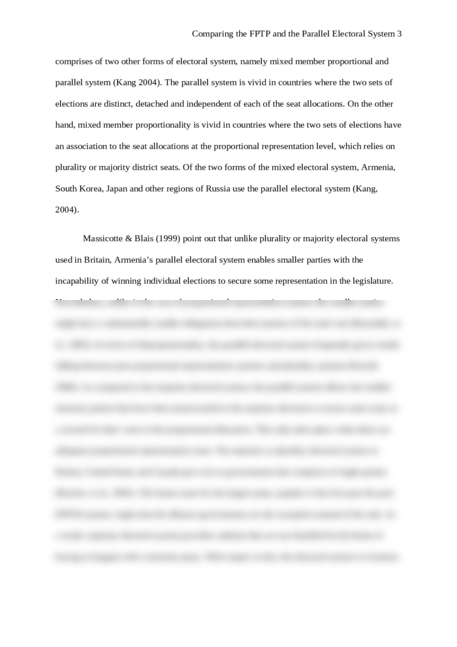 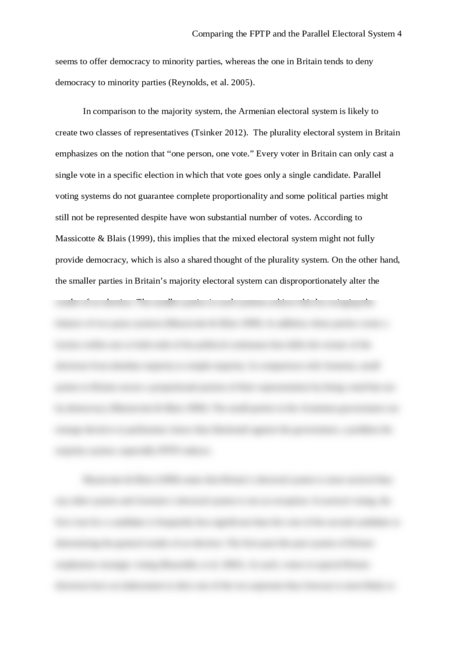 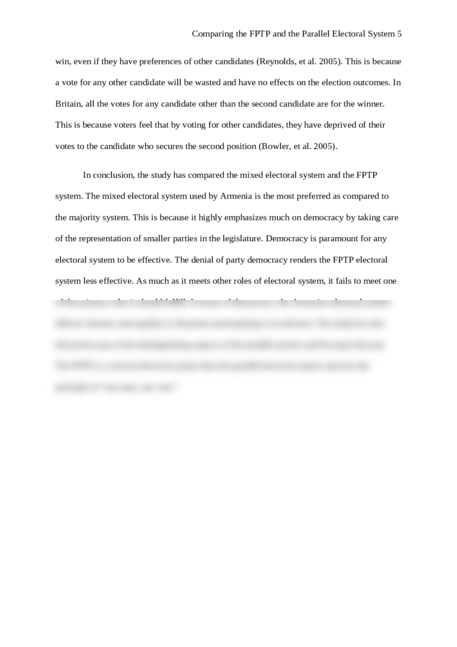 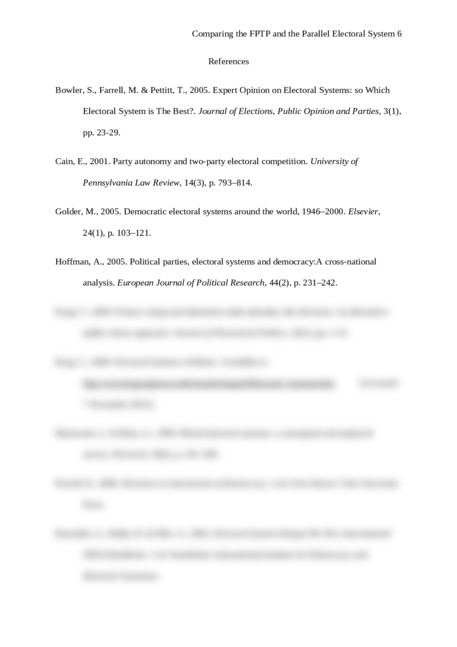 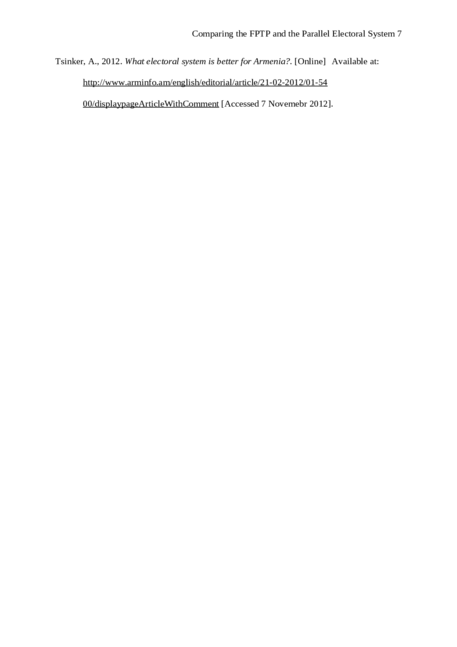 According to Bowler, et al. (2005), an electoral system refers to the method used in the calculation of elected positions that parties and individuals are awarded after elections in the government. As stated by Hoffman (2005), it might also refer to the way of translating votes into seats in parliament and other areas of government. There are various forms of electoral systems used around the world and within individual nations and they include plurality or majority systems, proportional representation systems, mixed systems and others (Bowler, et al., 2005).