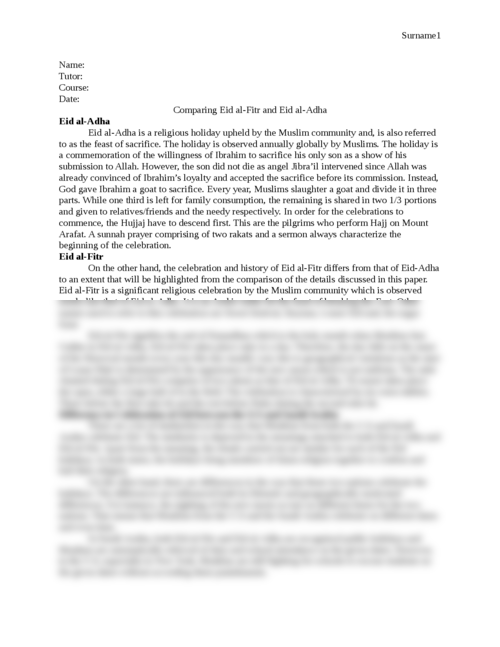 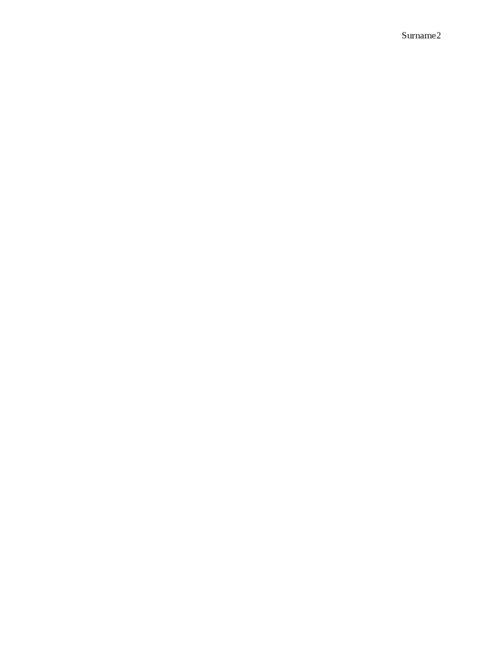 Differentiate between Eid in the United Arab Emirates and United States

Eid al-Adha is a religious holiday upheld by the Muslim community and, is also referred to as the feast of sacrifice. The holiday is observed annually globally by Muslims. The holiday is a commemoration of the willingness of Ibrahim to sacrifice his only son as a show of his submission to Allah. However, the son did not die as angel Jibra’il intervened since Allah was already convinced of Ibrahim’s loyalty and accepted the sacrifice before its commission. Instead, God gave Ibrahim a goat to sacrifice. Every year, Muslims slaughter a goat and divide it in three parts. While one third is left for family consumption, the remaining is shared in two 1/3 portions and given to relatives/friends and the needy respectively. 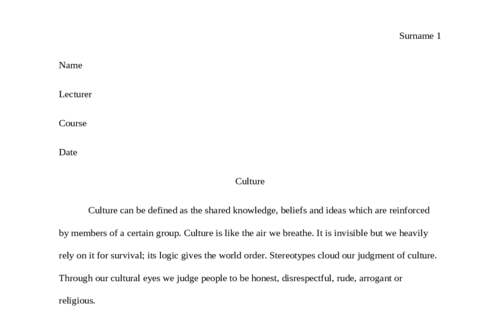