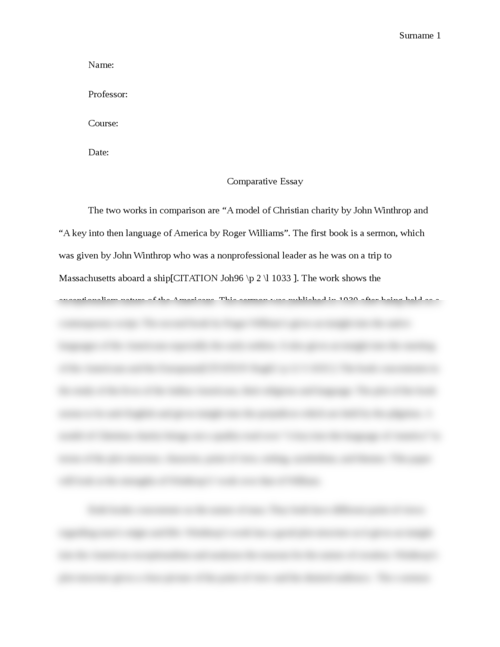 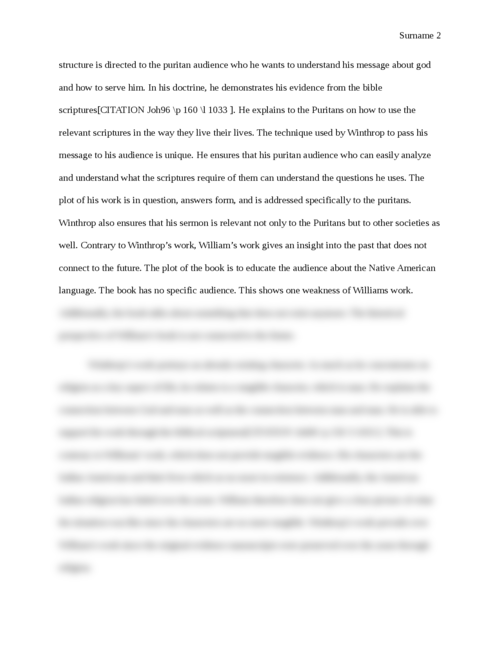 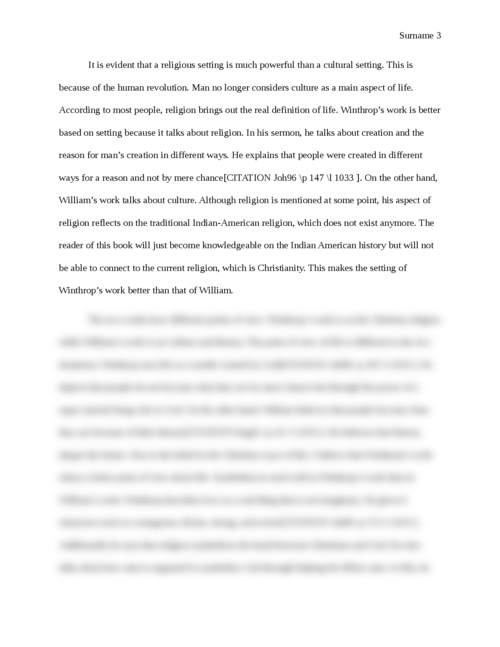 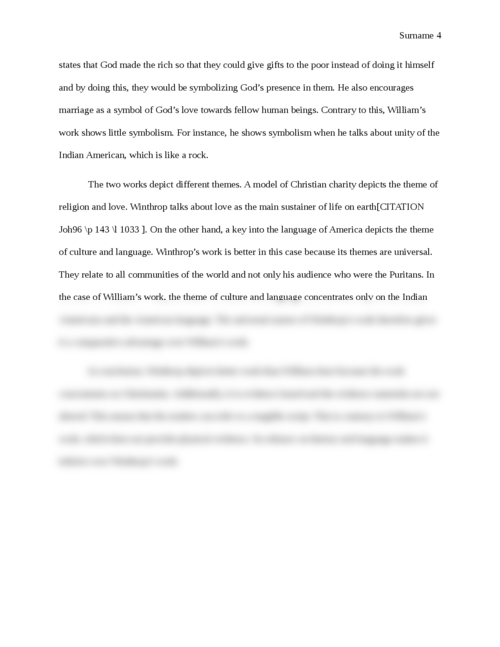 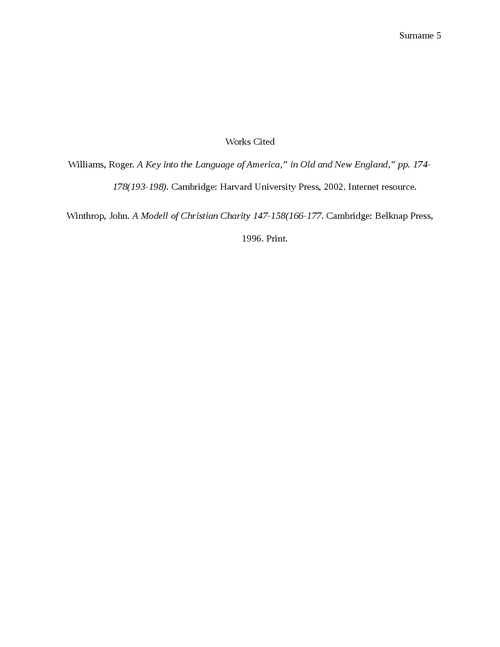 Comparative Essay Between “A Model Of Christian Charity" By John Winthrop And “A Key Into Then Language Of America By Roger Williams”.

Pick any two assigned readings by two different authors and then write a one thousand word essay argumentative essay in favor of one of the readings over the other. In other words, you are arguing why one writer’s work is better than another writer’s work as far as you are concerned. Here again, as with the comparative essay, I would use the six elements of stories; that is, plot structure, character, settings, point of view, symbolism, and theme as your points to argue which work is better than another.

Different readings, the writer can select any reading.

Title: Comparative Essay Between “A Model Of Christian Charity" By John Winthrop And “A Key Into Then Language Of America By Roger Williams”.
Length: 4 pages (1235 Words)
Style: MLA

The two works in comparison are “A model of Christian charity by John Winthrop and “A key into then language of America by Roger Williams”. The first book is a sermon, which was given by John Winthrop who was a nonprofessional leader as he was on a trip to Massachusetts aboard a ship (Winthrop 2). The work shows the exceptionalism nature of the Americans. This sermon was published in 1930 after being held as a contemporary script. The second book by Roger William’s gives an insight into the native languages of the Americans especially the early settlers. It also gives an insight into the meeting of the Americans and the Europeans (Williams 12). The book concentrates in the study of the lives of the Indian Americans, their religions and language. The plot of the book seems to be anti-English and gives insight into the prejudices which are held by the pilgrims. A model of Christian charity brings out a quality read over “A key into the language of America” in terms of the plot structure, character, point of view, setting, symbolism, and themes. This paper will look at the strengths of Winthrop’s’ work over that of William. 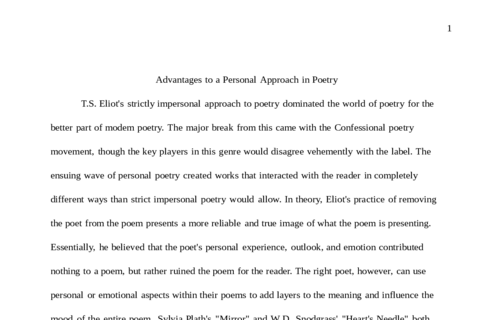 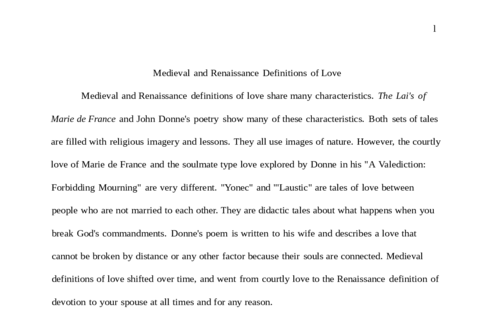 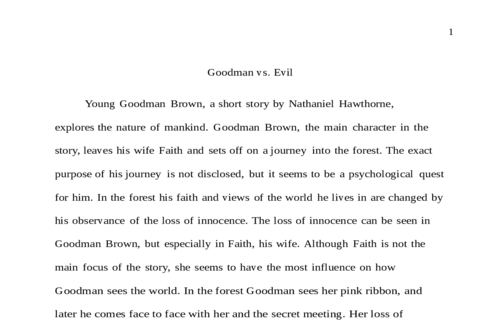