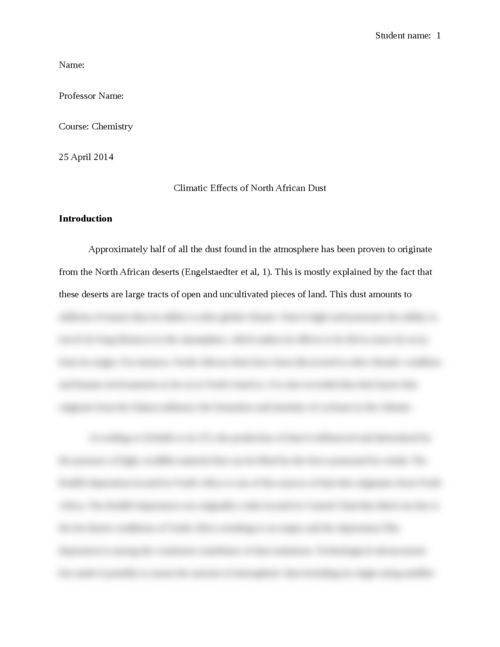 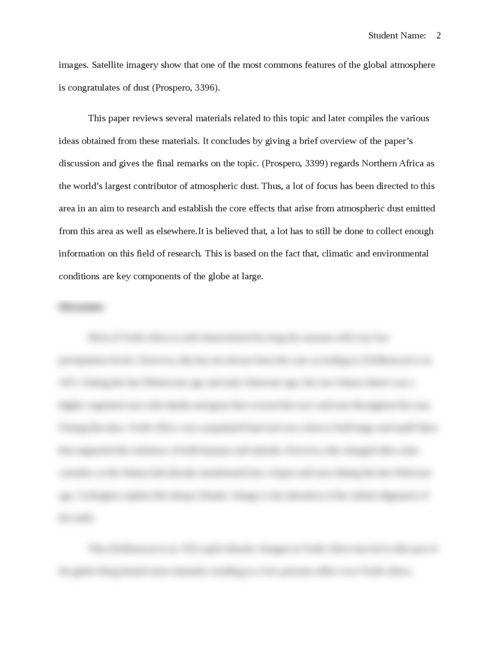 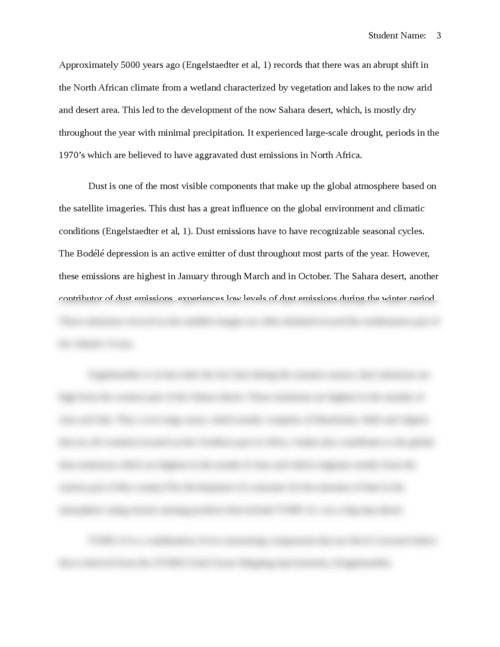 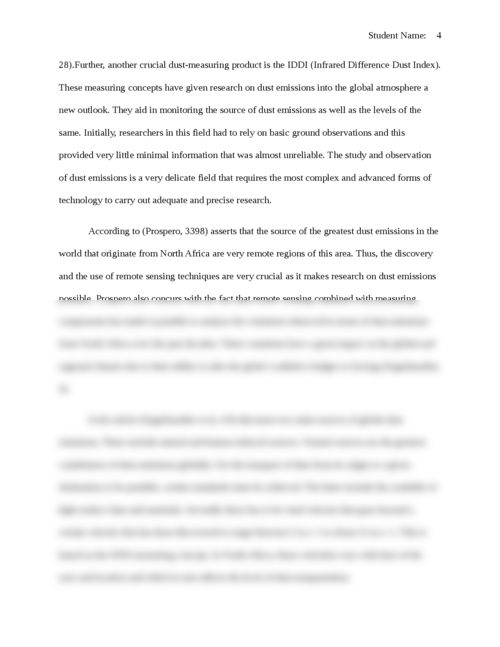 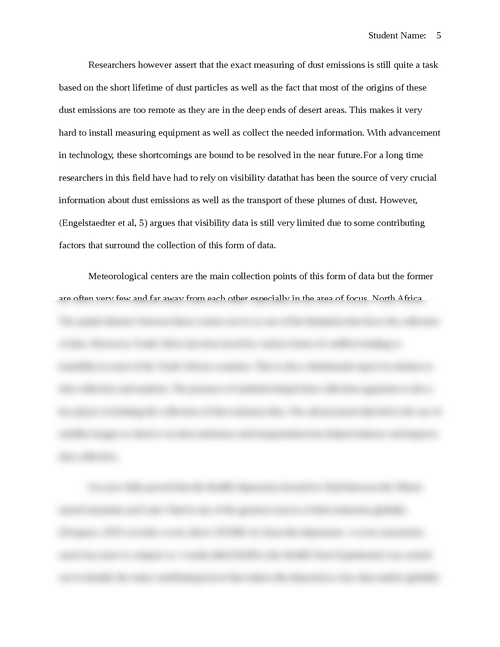 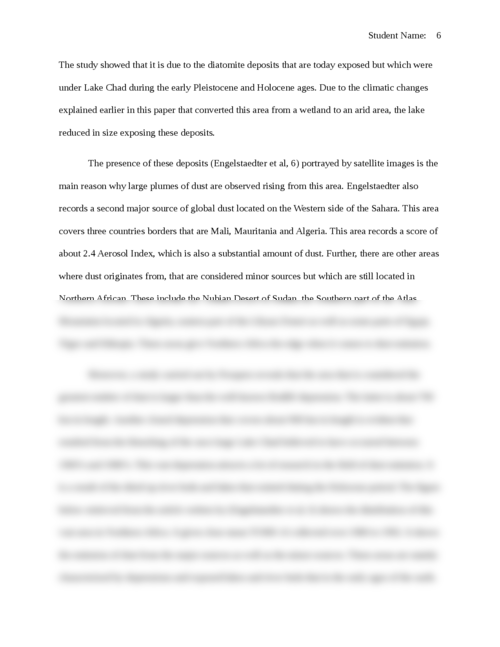 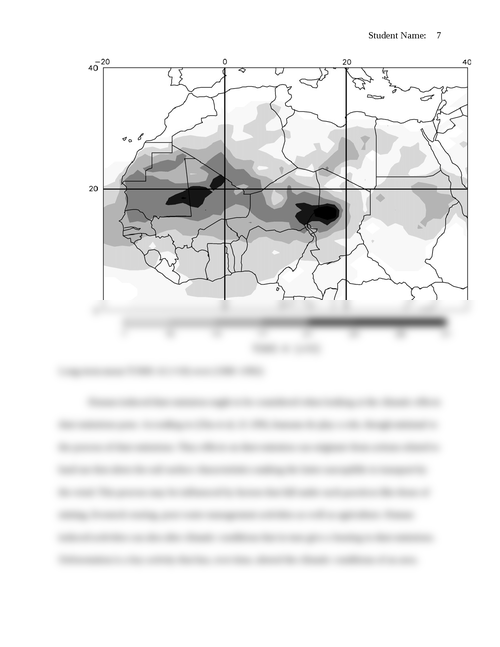 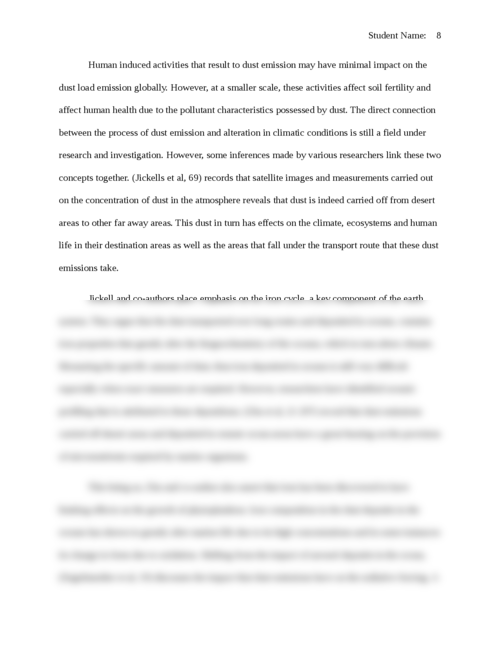 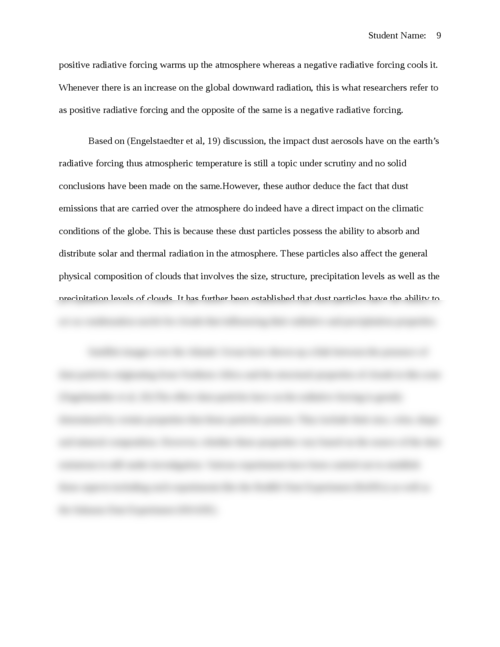 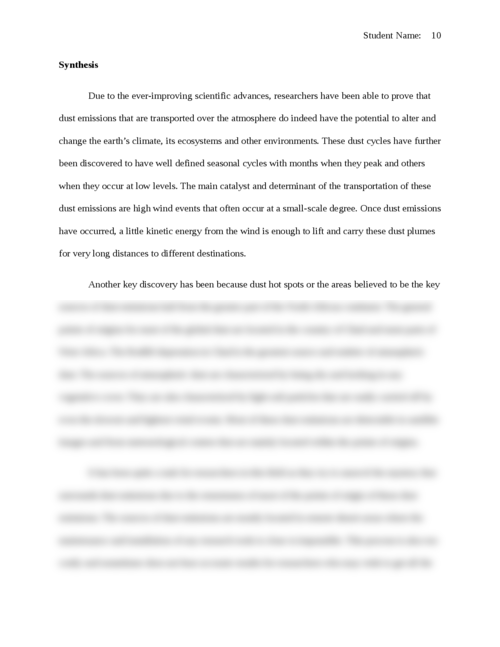 Approximately half of all the dust found in the atmosphere has been proven to originate from the North African deserts (Engelstaedter et al, 1). This is mostly explained by the fact that these deserts are large tracts of open and uncultivated pieces of land. This dust amounts to millions of tonnes thus its ability to alter global climate. Dust is light and possesses the ability to travel for long distances in the atmosphere, which makes its effects to be felt in areas far away from its origin. For instance, North African dusts have been discovered to alter climatic condition and human environments as far as in North America. It is also recorded that dust layers that originate from the Sahara influence the formation and intensity of cyclones in the Atlantic. 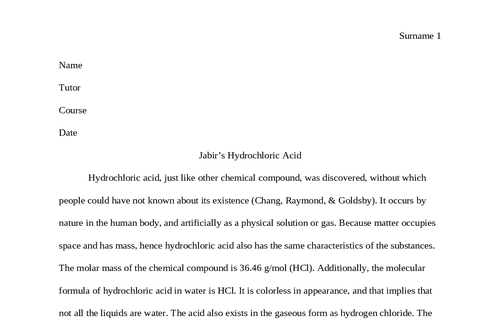 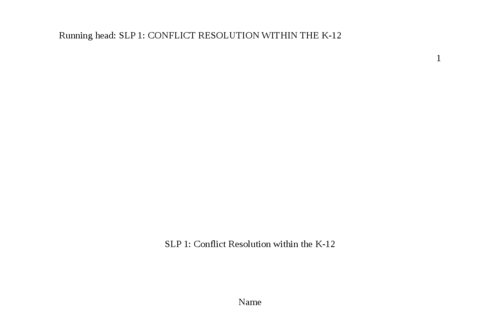 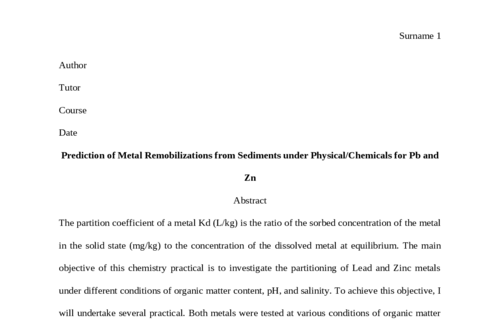 Prediction of Metal Re...