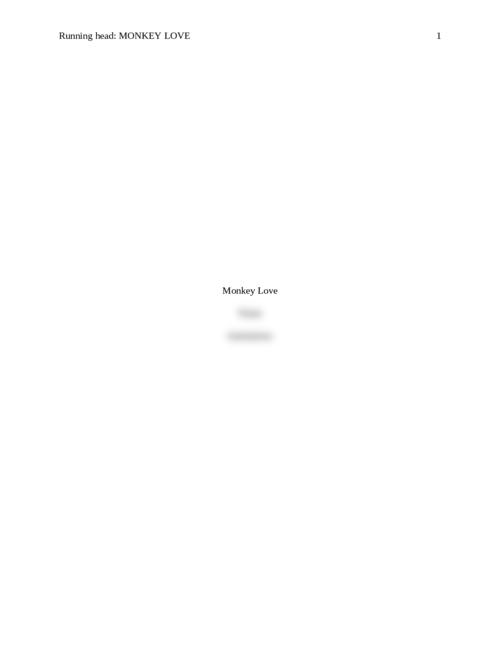 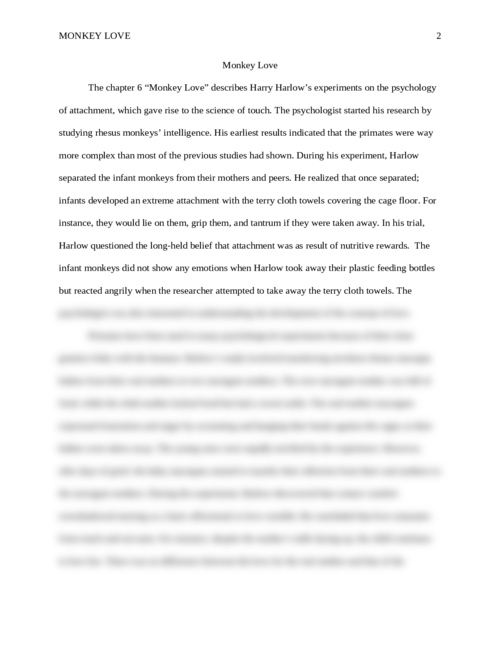 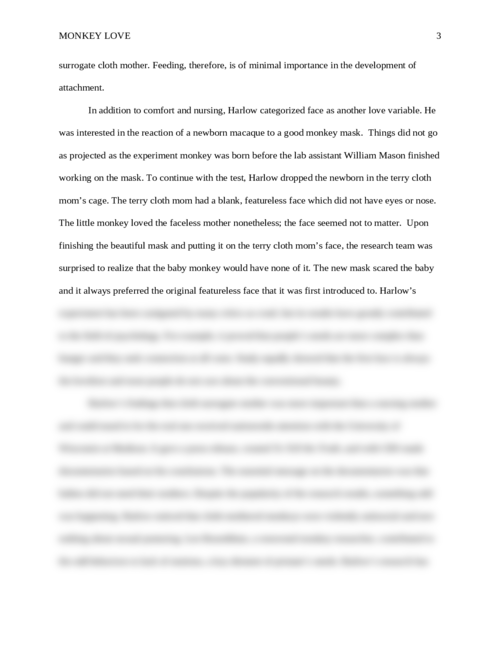 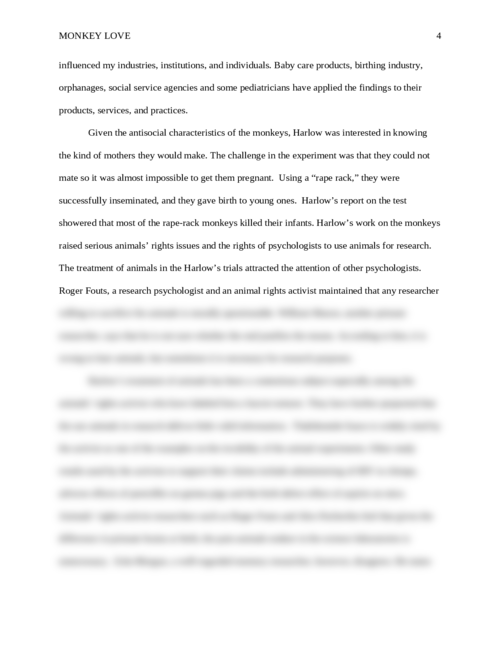 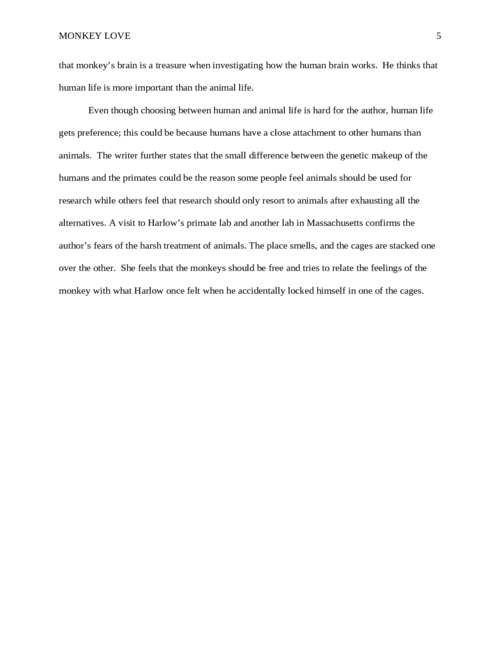 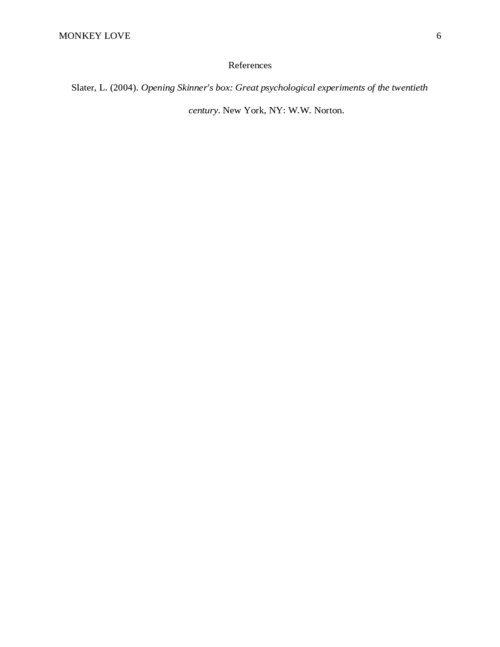 The chapter 6 “Monkey Love” describes Harry Harlow’s experiments on the psychology of attachment, which gave rise to the science of touch. The psychologist started his research by studying rhesus monkeys’ intelligence. His earliest results indicated that the primates were way more complex than most of the previous studies had shown. During his experiment, Harlow separated the infant monkeys from their mothers and peers. He realized that once separated; infants developed an extreme attachment with the terry cloth towels covering the cage floor.

For instance, they would lie on them, grip them, and tantrum if they were taken away. In his trial, Harlow questioned the long-held belief that attachment was as result of nutritive rewards. The infant monkeys did not show any emotions when Harlow took away their plastic feeding bottles but reacted angrily when the researcher attempted to take away the terry cloth towels. The psychologist was also interested in understanding the development of the concept of love. 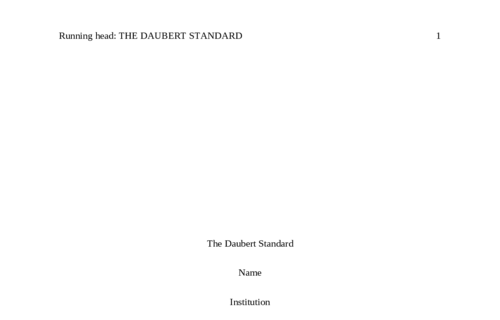 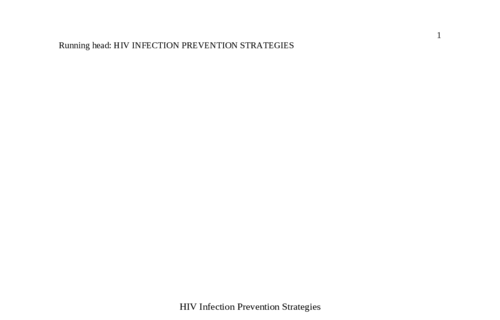