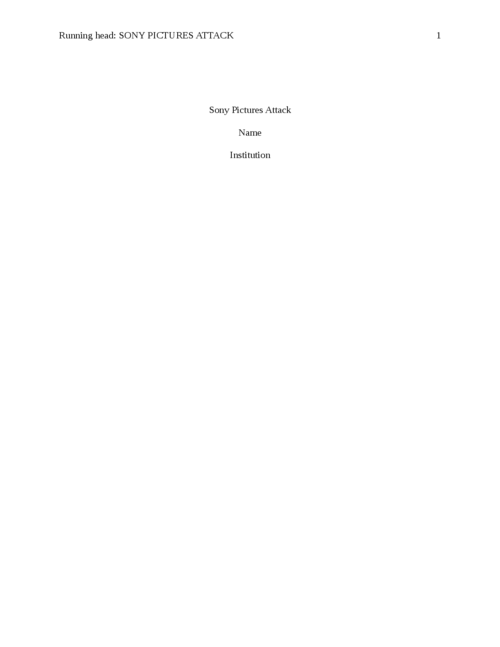 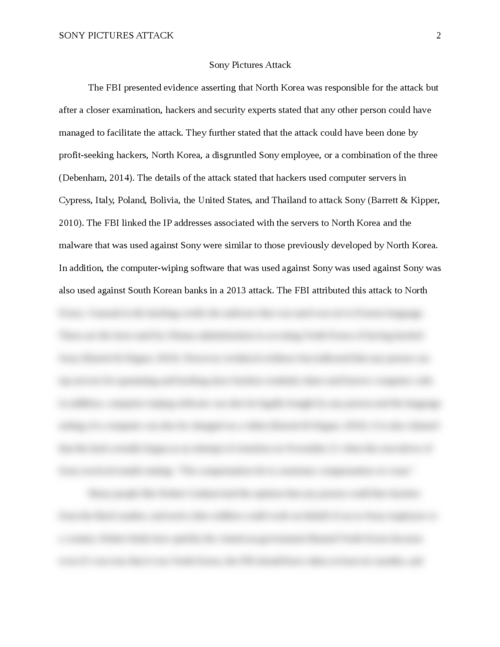 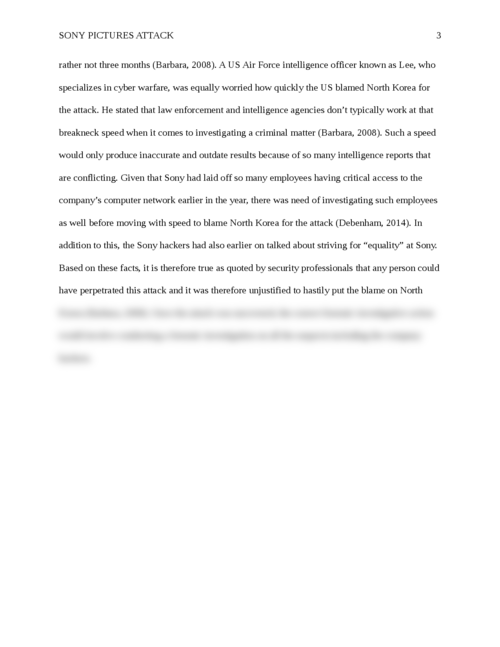 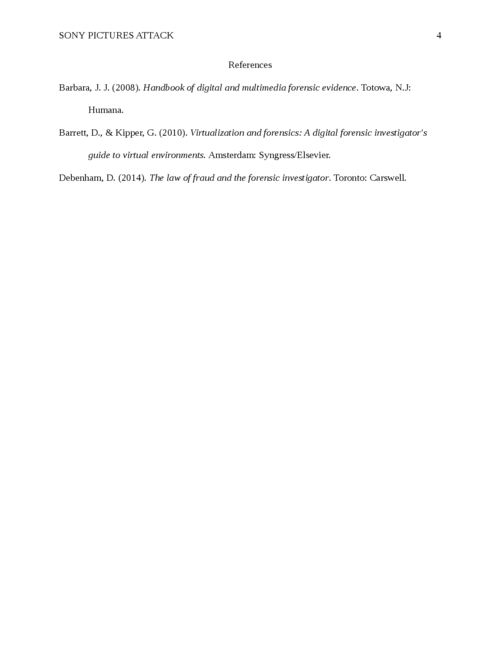 Due Week 5 and worth 80 points
Go to the CNN Money website to read the article titled “What caused Sony hack: What we know now,” dated December 24, 2014, located at http://money.cnn.com/2014/12/24/technology/security/sony-hack-facts. Further research this incident using quality and reputable resources.
Write a two to three (2-3) page paper in which you: 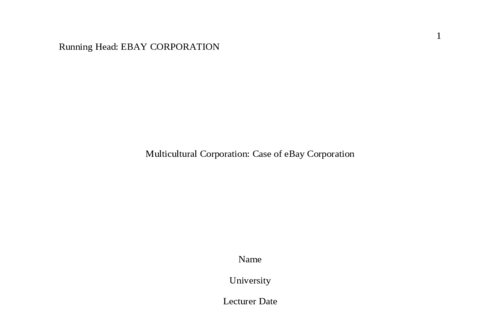 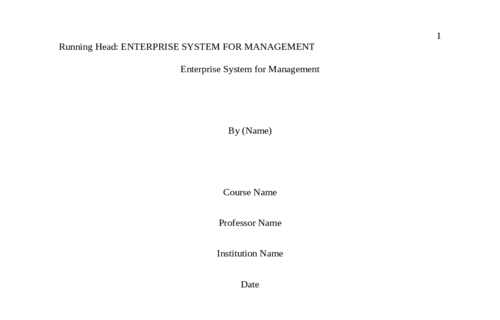 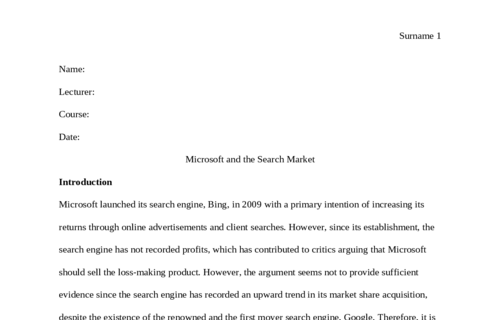