Cancer As A Major Health Issue In The United States

Choose a country that interests you. Please find the number one health issue within that country, and research the policies and/or economics actions that this country is taking to combat the problem. Bases on your research what are some positive aspects that can be adopted here in our country (from the country you chose)

Cancer in the United States

Cancer as a Major Health Issue in the United States

The United States ranks as the seventh country with the highest cancer rate in the world. Researchers and experts blame this on the lifestyle lived by most Americans, and that for cancer rates to reduce, citizens have to make positive changes in their lifestyles. Being a country with the largest economy in the world, Americans are more exposed to being overweight, drinking more alcohol, and not engaging in much physical activity compared to people in other parts of the world. According to reports issued by organizations such as the World Health Organization (WHO), The American Cancer Society, and the  International Agency for Research on Cancer (IARC) located in France, the United States ranks as the 10th globally for cancers in the male gender and 8th for cancers in the female gender (Saslow, Solomon, & Lawson, 2012).

Having the current statistics of rates of different types of cancer in the country is important in fully understanding the full context of the disease. Before looking at the statistics of different types of cancer in the United States, it is good to explain the meaning of cancer and why there are different types. By definition, cancer in itself is a group of diseases characterized by the continuous and uncontrolled growth and spread of cells that the body is not familiar with. Uncontrolled spread of the abnormal cells can lead to death.  Currently, there are nearly 14.5 million Americans alive but with a history of cancer. Some of these people were recently diagnosed and undergoing treatment, while most were diagnosed many years ago and have no evidence of cancer now. 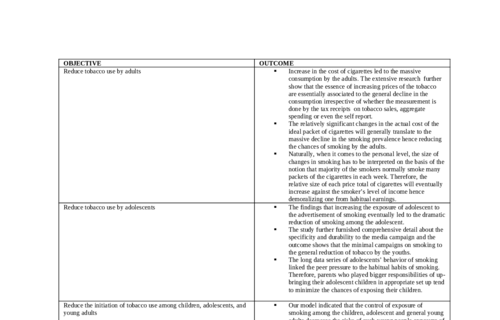