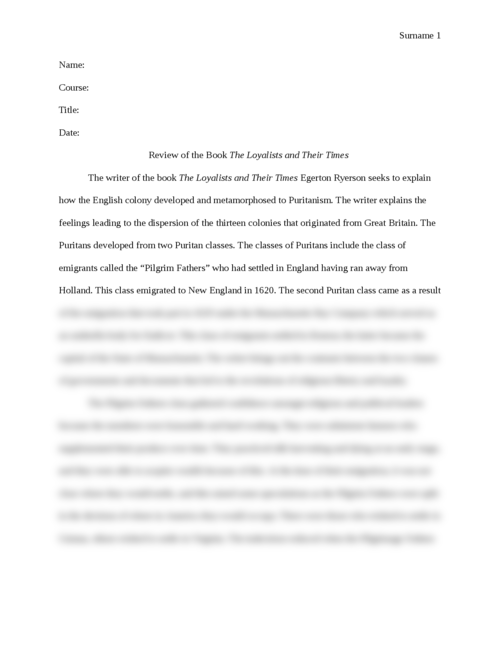 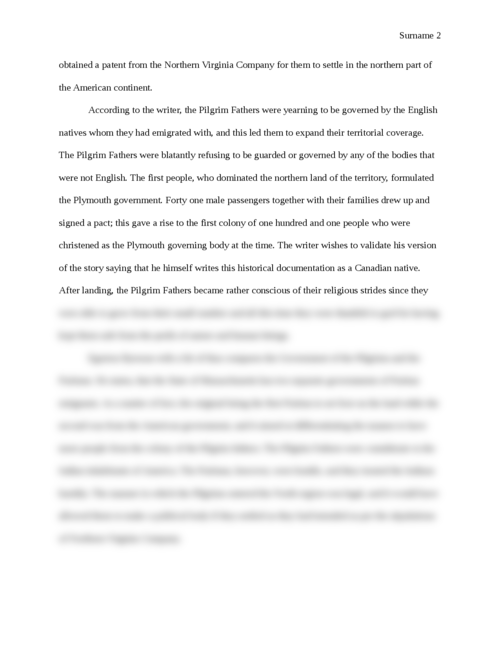 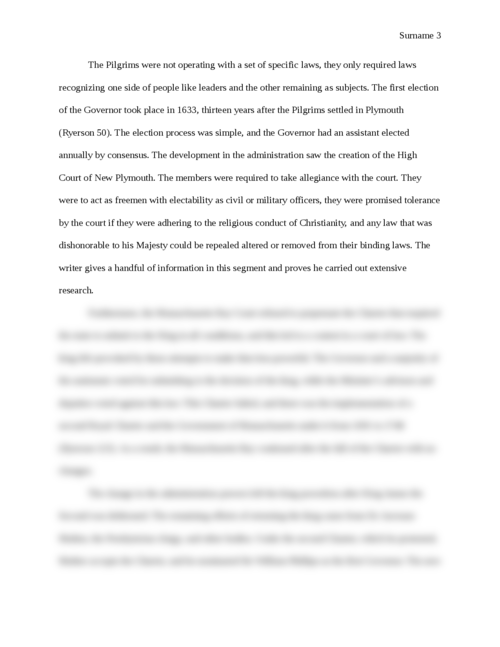 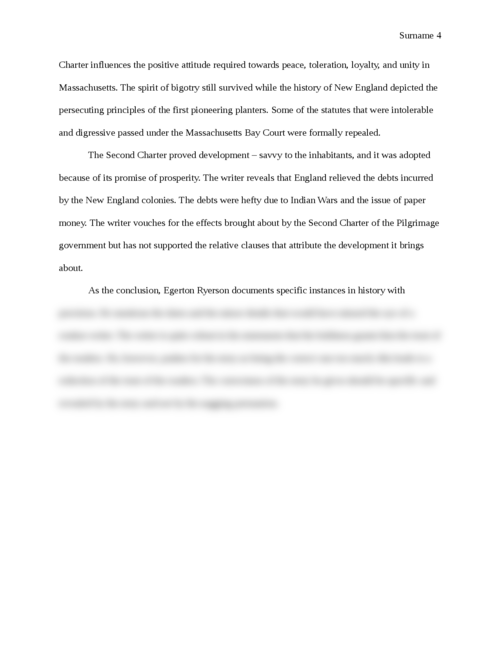 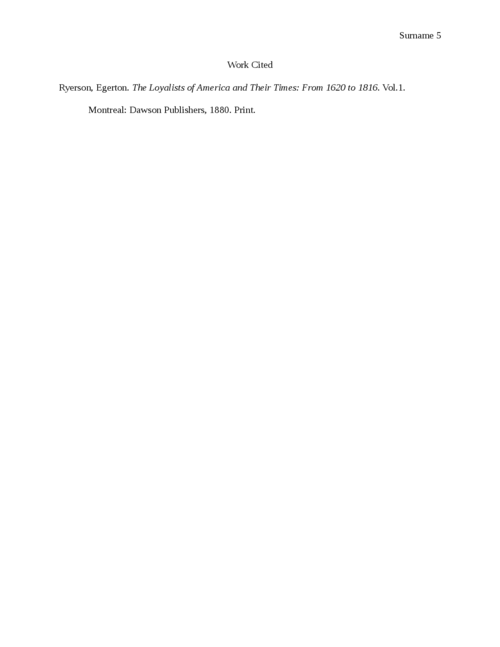 Book Review about "The Loyalists of America and Their Times From 1620-1816 vol 1" focus on aspects of American history up until 1816.

Link to eBook is : The Loyalists of America and Their Times, Vol. 1 of 2. by Egerton Ryerson

Review of the Book The Loyalists and Their Times

The writer of the book The Loyalists and Their Times Egerton Ryerson seeks to explain how the English colony developed and metamorphosed to Puritanism. The writer explains the feelings leading to the dispersion of the thirteen colonies that originated from Great Britain. The Puritans developed from two Puritan classes. The classes of Puritans include the class of emigrants called the “Pilgrim Fathers” who had settled in England having ran away from Holland. This class emigrated to New England in 1620. The second Puritan class came as a result of the emigration that took part in 1629 under the Massachusetts Bay Company which served as an umbrella body for Endicot. This class of emigrants settled in Boston; the latter became the capital of the State of Massachusetts.