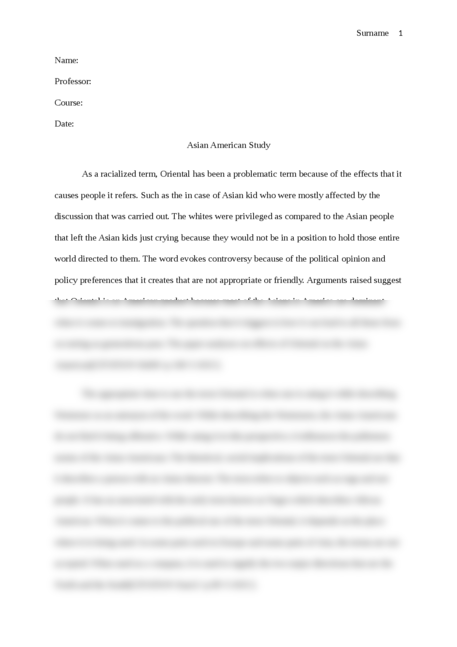 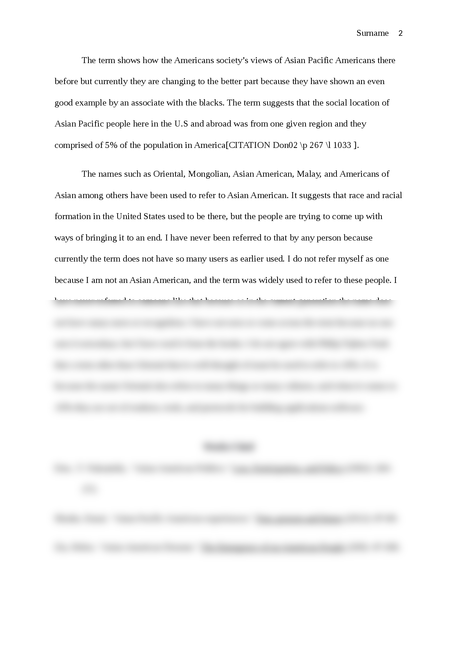 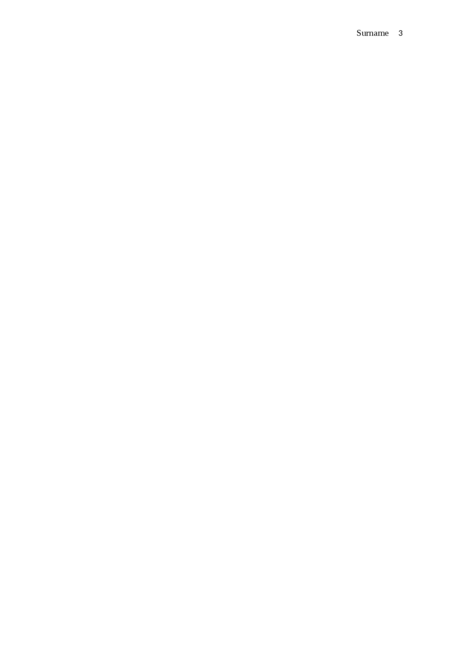 As a "racialized" term, how is “Oriental,” problematic? Why does it evoke controversy?  When is it okay to use?  What is the sociohistorical implications, its  political implementation, its social use, its use as "compass," etc.) ?

Has anyone ever called you “Oriental?”  Do you refer to yourself as one?   Have you referred to someone as one? How have you seen or heard it used?  How so?  In what context(s)?  Do you agree with Philip Tajitsu Nash that a term other than “Oriental” that is more well-thought out must be used to refer to APIs?  Please support your views.

Here are some links from previous discussions:

Sociologist James Loewen on the history of the Chinese in Mississippi:

As a racialized term, Oriental has been a problematic term because of the effects that it causes people it refers. Such as the in case of Asian kid who were mostly affected by the discussion that was carried out. The whites were privileged as compared to the Asian people that left the Asian kids just crying because they would not be in a position to hold those entire world directed to them. The word evokes controversy because of the political opinion and policy preferences that it creates that are not appropriate or friendly. Arguments raised suggest that Oriental is an American product because most of the Asians in America are dominant when it comes to immigration. The question that it triggers is how it can lead to all these from occurring as generations pass. The paper analyzes on effects of Oriental on the Asian American (Zia 108).