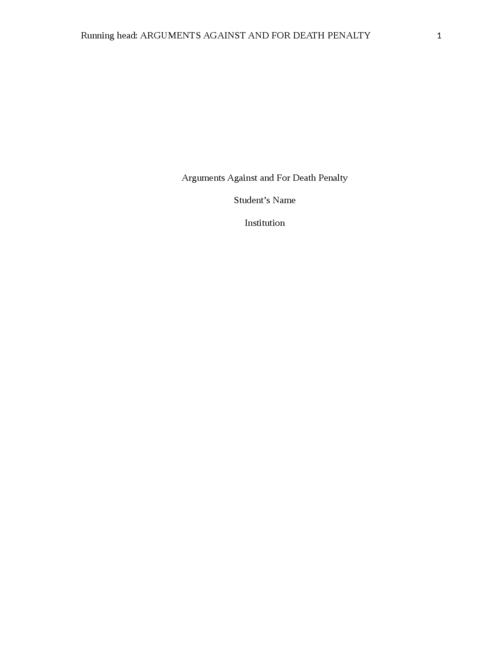 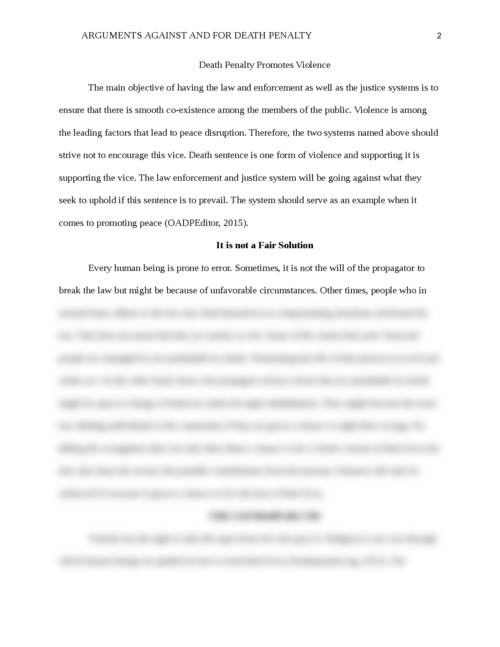 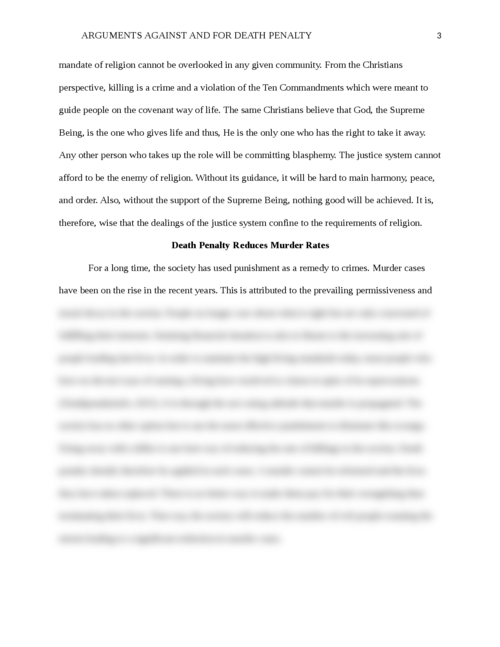 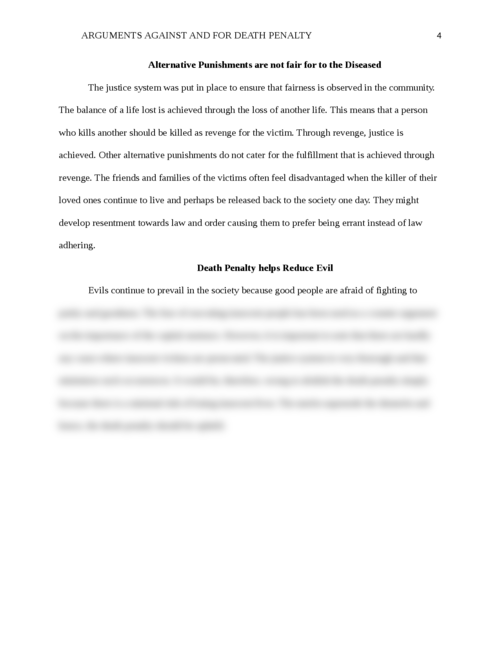 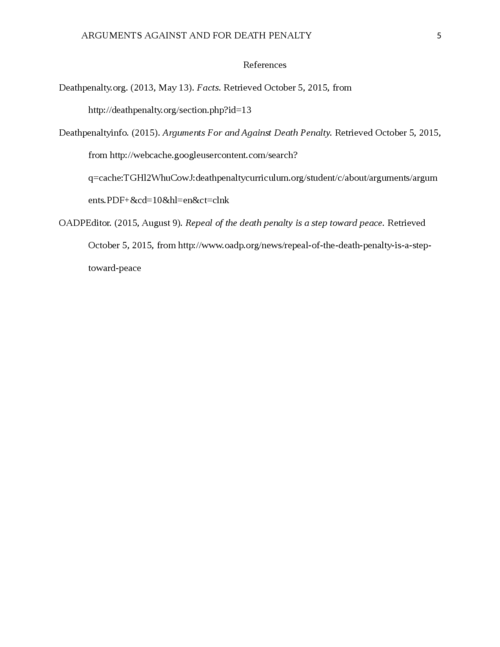 Arguments Against And For Death Penalty

For each side of the debate, present each argument in detail, using headings and subheadings to keep your paper well-organized so that it will serve as a useful resource for your state legislators to be able to clearly grasp the key arguments on both sides. Include at least two examples to illustrate the arguments on each side.

In addition, the state legislators would like to hear your assessment of which theory of punishment, utilitarian or retributivist, you find most persuasive. Compare the persuasiveness of the two theories and provide a recommendation of which theory the legislators should follow (utilitarian for repeal of the state’s death penalty or retributivist for retention of the state’s death penalty).

The main objective of having the law and enforcement as well as the justice systems is to ensure that there is smooth co-existence among the members of the public. Violence is among the leading factors that lead to peace disruption. Therefore, the two systems named above should strive not to encourage this vice. Death sentence is one form of violence and supporting it is supporting the vice. The law enforcement and justice system will be going against what they seek to uphold if this sentence is to prevail. The system should serve as an example when it comes to promoting peace (OADPEditor, 2015).