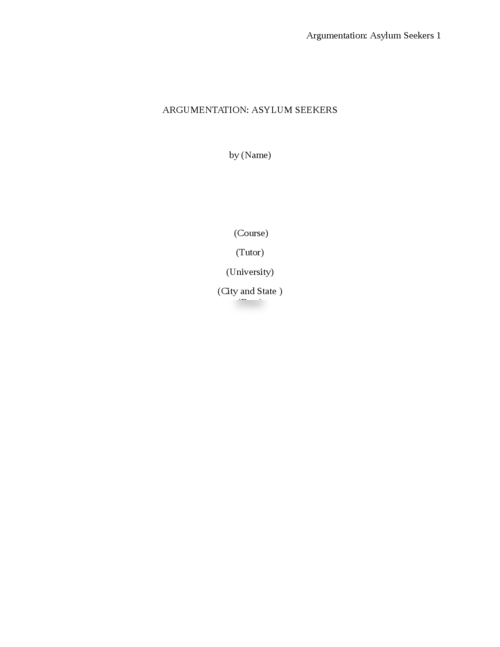 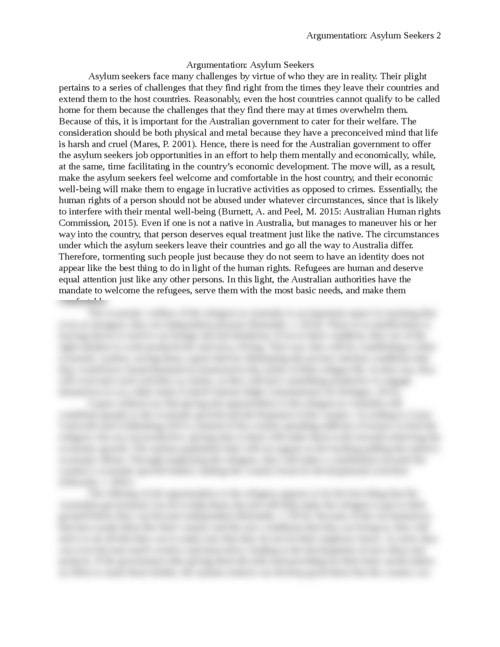 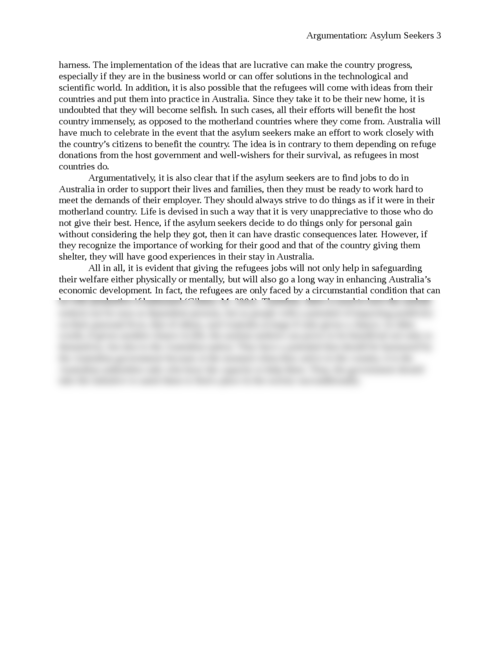 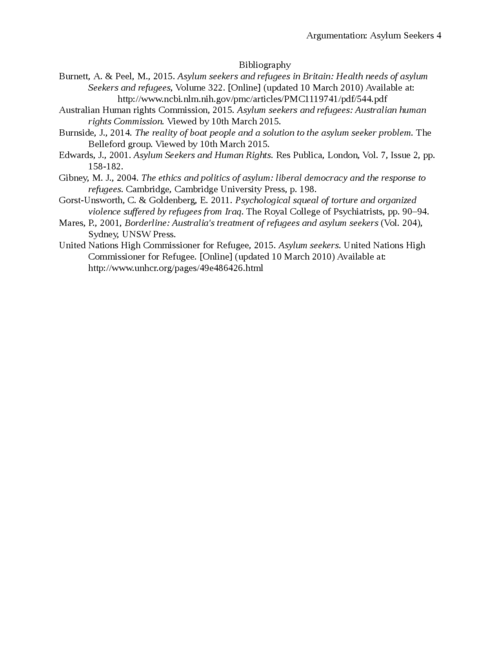 Task: Identify a recommendation in response to the social inclusion issue topic that you have been working on and develop a thesis to argue for this recommendation (see below for topic that I choose). Outline the key arguments in an argument essay, supporting a central thesis, referencing relevant evidence to support each argument before reiterating and reinforcing the thesis through a summary of salient arguments in your conclusion.

The argument essay required here is an exposition, including the following stages: - Background: Brief introduction to the issue contextualising the problem - Thesis: States the author’s position (includes scope, stance & conclusion) - Arguments: Concisely communicate the rationale for the thesis through definition, explanation and the integration of supporting evidence - Thesis Reinforcement: Restates (rewords) the thesis and summarises salient supporting arguments

The essay will be written for a specialist, academic audience and will identify a recommendation in response to the social inclusion issue topic (*including three main arguments supporting your thesis).

You must reference at least eight (8) sources and demonstrate the ability to synthesise information and views from a variety of perspectives to produce a coherent, well-supported recommendation

My essay talked about how to give the asylum seekers job and how it will help them mentally and  the economic as well in Australia.

Having the global responsibilities toward human rights regarding every refugees and asylum seekers, Australian government have to protect them unconditionally and regardless of how they arrived, where their country of origin is and whether they have the visa of the host country or not.

Another responsibility Australian government has is to protect and respect their human rights.

The treatment of asylum seekers who arrive by boat has been one of the most divisive political issues in Australia’s recent political history. (Burnside, 2014)

As it has been mentioned earlier, dealing with asylum seekers cost the host government a fortune. One of the ways to compensate some of this money is to provide employment for them and giving them a chance has more progress in their life. In this way the government doesn't have to pay them - via Centrelink - their living money

Asylum seekers face many challenges by virtue of who they are in reality. Their plight pertains to a series of challenges that they find right from the times they leave their countries and extend them to the host countries. Reasonably, even the host countries cannot qualify to be called home for them because the challenges that they find there may at times overwhelm them. Because of this, it is important for the Australian government to cater for their welfare. The consideration should be both physical and metal because they have a preconceived mind that life is harsh and cruel (Mares, P. 2001). Hence, there is need for the Australian government to offer the asylum seekers job opportunities in an effort to help them mentally and economically, while, at the same, time facilitating in the country’s economic development.