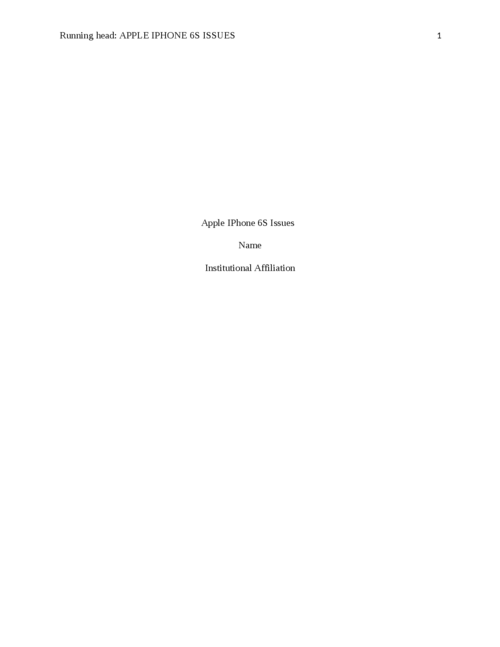 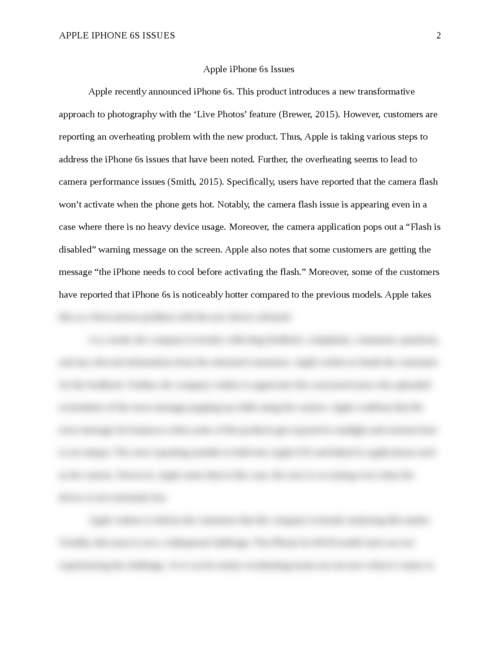 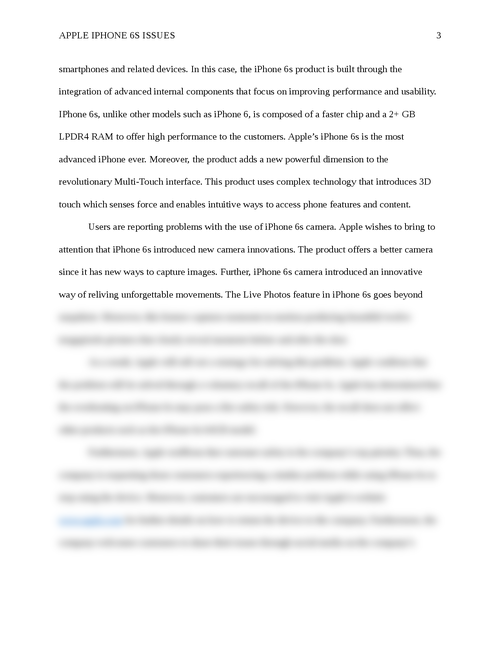 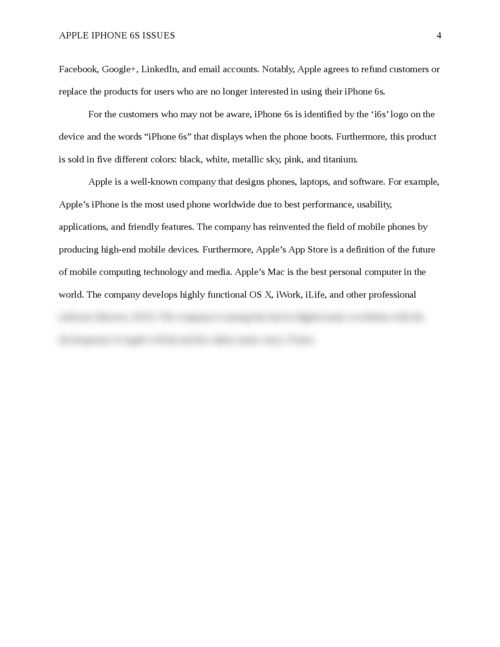 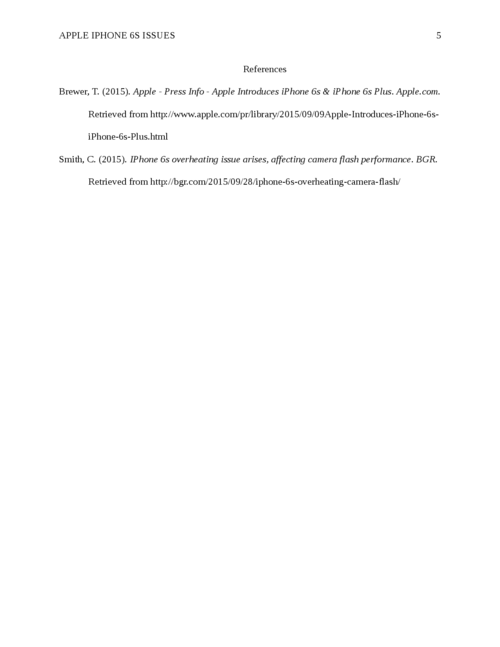 The brief should include:

*Sources must be taken from websites only

Apple recently announced iPhone 6s. This product introduces a new transformative approach to photography with the ‘Live Photos’ feature (Brewer, 2015). However, customers are reporting an overheating problem with the new product. Thus, Appleis taking various steps to address the iPhone 6s issues that have been noted.Further, the overheating seems to lead to camera performance issues (Smith, 2015). Specifically, users have reported that the camera flash won’t activate when the phone gets hot. Notably, the camera flash issue is appearing even in a case where there is no heavy device usage. Moreover, the camera application pops out a “Flash is disabled” warning message on the screen. Apple also notes that some customers are getting the message “the iPhone needs to cool before activating the flash.” Moreover, some of the customers have reported that iPhone 6s is noticeably hotter compared to theprevious models. Apple takes this as a first serious problem with the new device released. 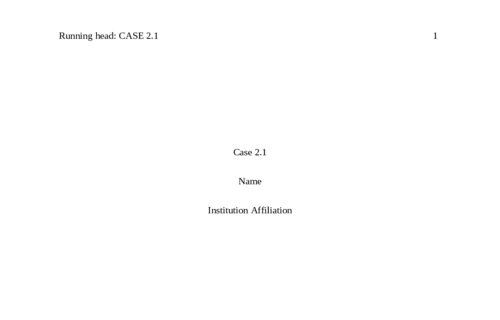 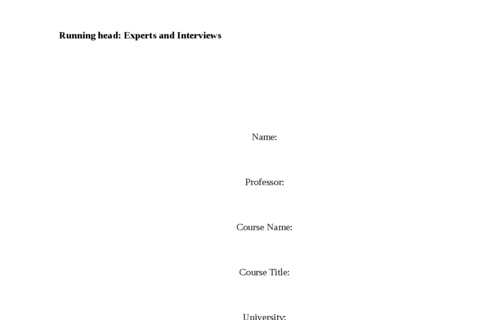 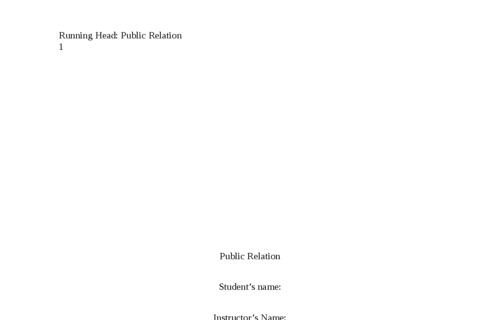