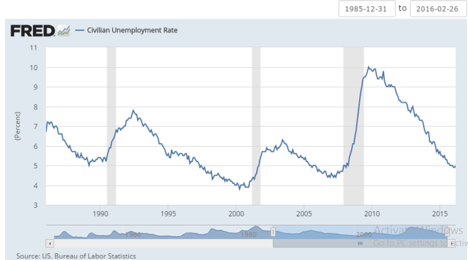 Ever since President Obama's inauguration, the unemployment issue has always been on the news, hence, I was interested in observing how the civilian unemployment rate has been over the past 20 years and particularly since 2008. From the graph, it is evident that between 2007 and 2009 the level of unemployment significantly rose due to the 2008 financial crisis. The spike in unemployment in 2008 goes to show when the economy faces a crisis, millions of people lose their jobs and unemployment soars. 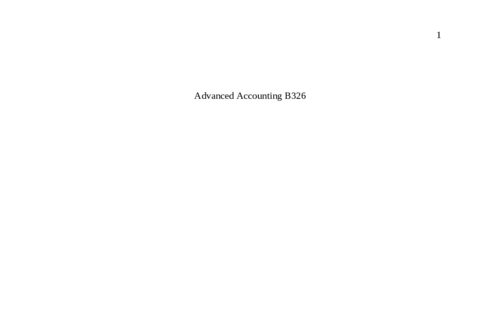