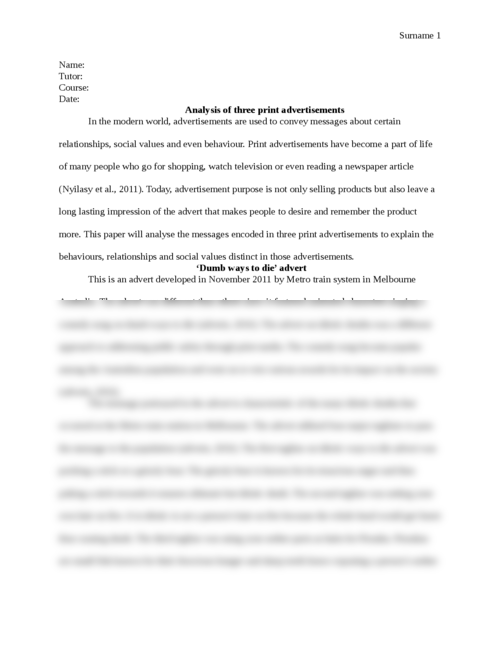 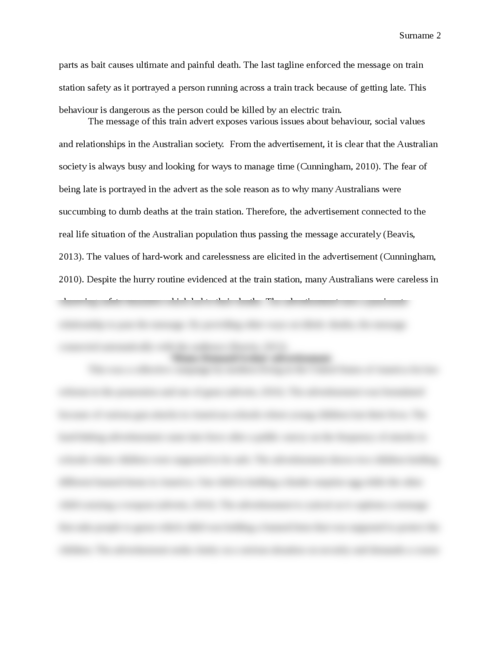 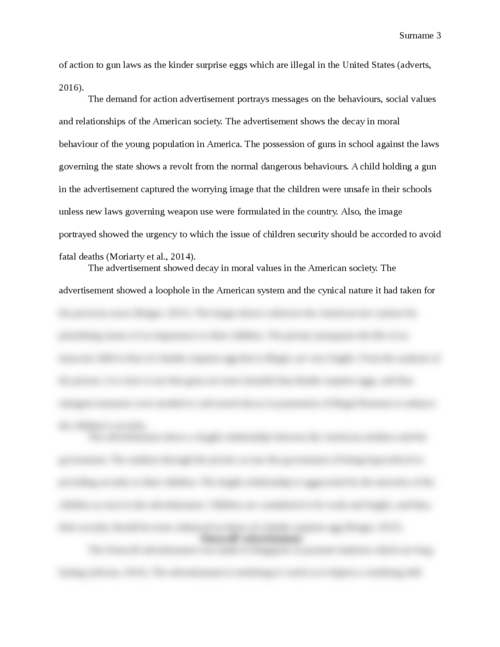 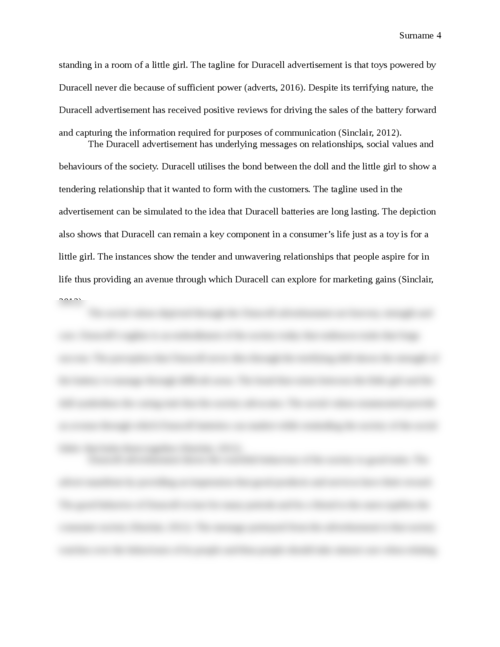 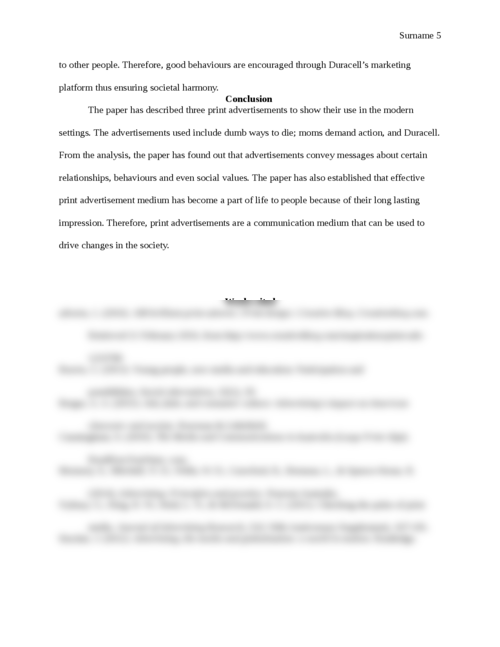 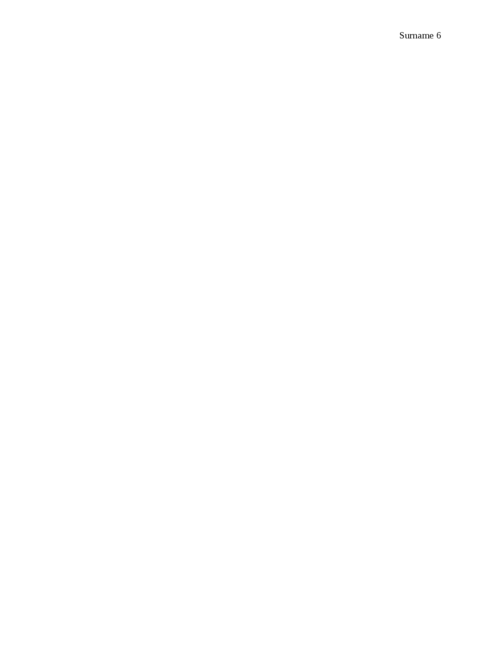 Write a semiotic essay that analyses a group print advertisements (at least 3 ads). Your analysis should address the underlying messages about social values, behaviours and relationships implicit in the advertisements.

This is an advert developed in November 2011 by Metro train system in Melbourne Australia. The advert was different than others since it featured animated characters singing a comedy song on dumb ways to die (adverts, 2016). The advert on idiotic deaths was a different approach to addressing public safety through print media. The comedy song became popular among the Australian population and went on to win various awards for its impact on the society (adverts, 2016).