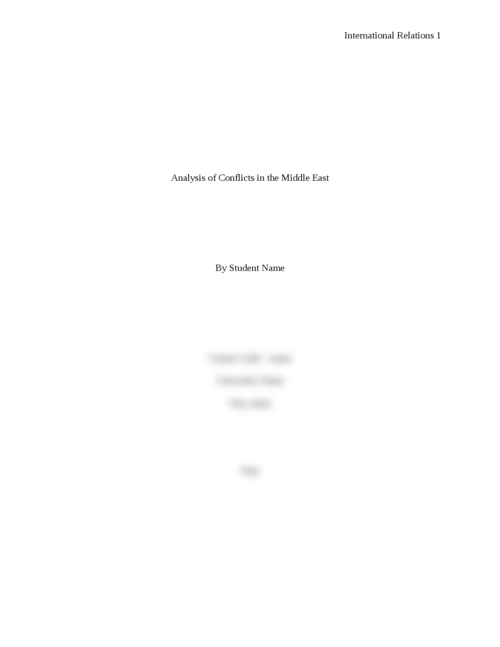 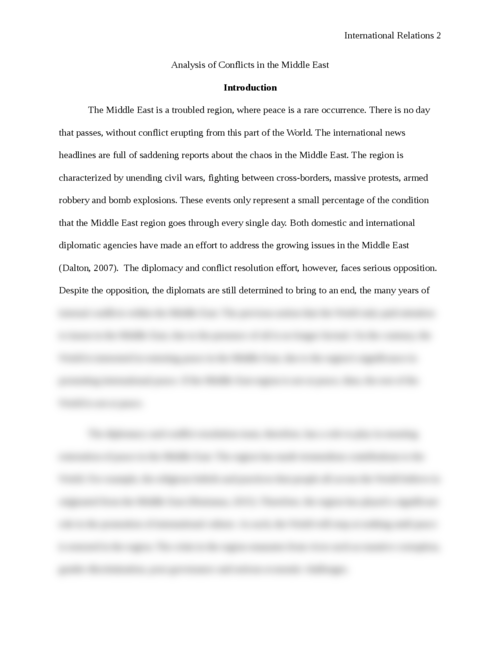 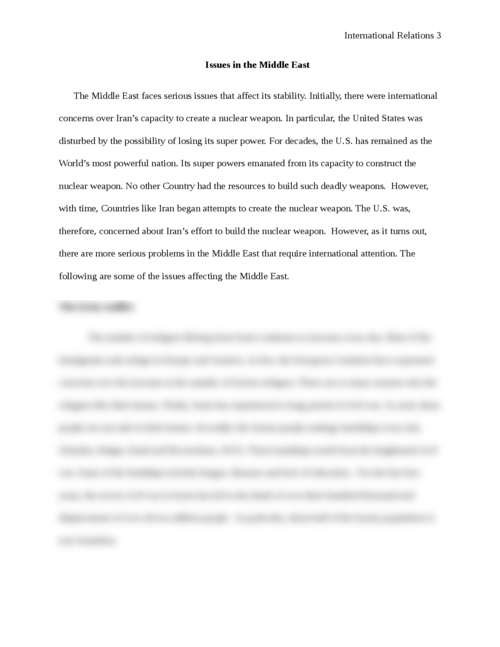 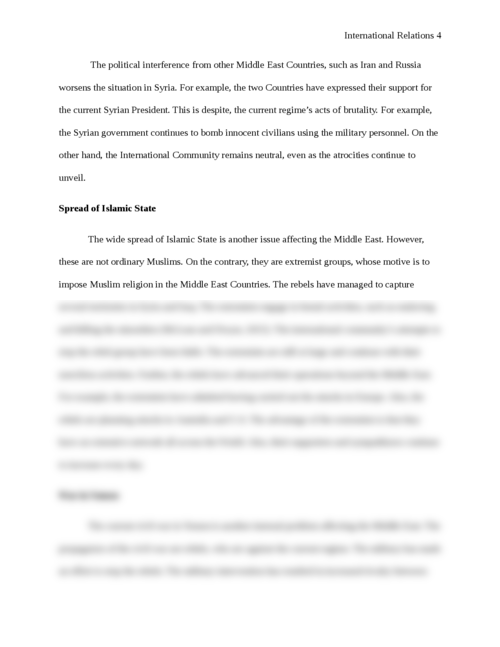 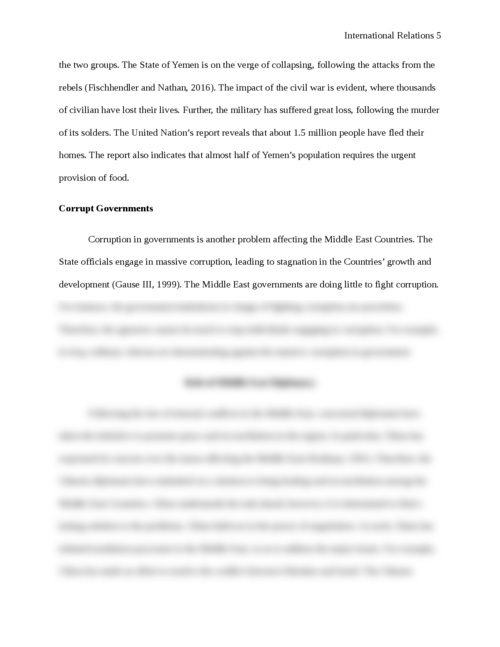 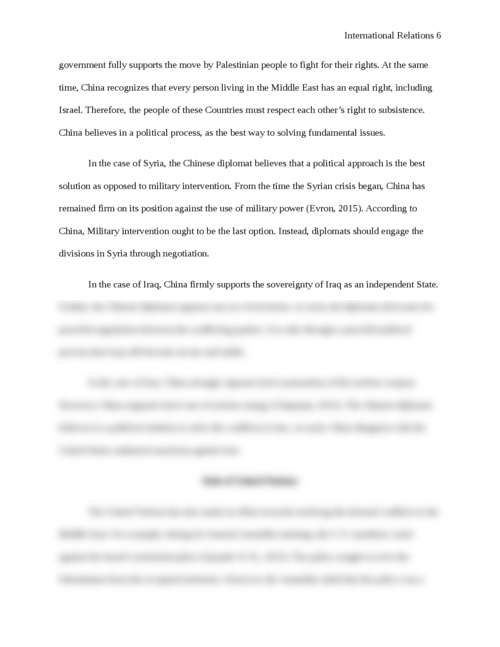 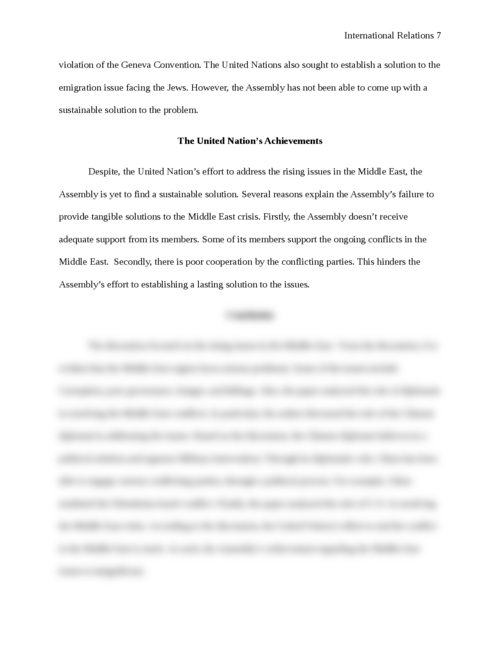 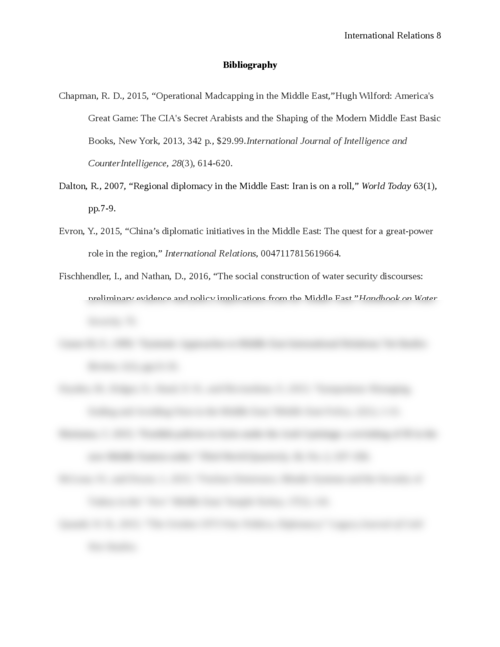 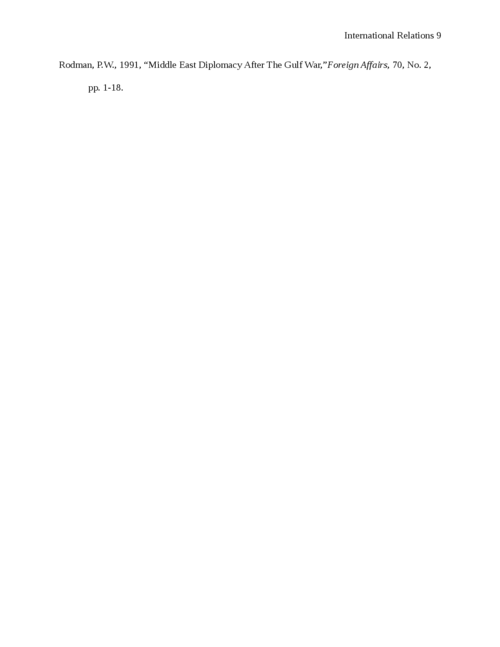 Analysis Of Conflicts In The Middle East

How the Middle East Diplomacy and Conflict Resolution Develop on the International Political Arena?

Analysis of Conflicts in the Middle East

The Middle East is a troubled region, where peace is a rare occurrence. There is no day that passes, without conflict erupting from this part of the World. The international news headlines are full of saddening reports about the chaos in the Middle East. The region is characterized by unending civil wars, fighting between cross-borders, massive protests, armed robbery and bomb explosions. These events only represent a small percentage of the condition that the Middle East region goes through every single day. Both domestic and international diplomatic agencies have made an effort to address the growing issues in the Middle East (Dalton, 2007). The diplomacy and conflict resolution effort, however, faces serious opposition. Despite the opposition, the diplomats are still determined to bring to an end, the many years of internal conflicts within the Middle East. 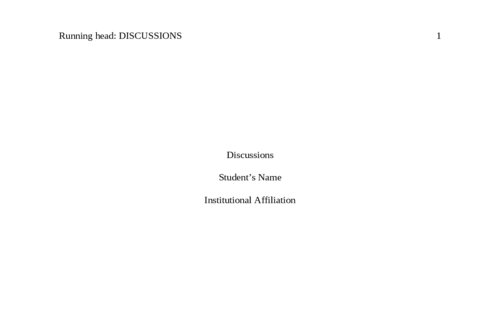