A Glowing Perspective: Nuclear Power In The United States

Why should nuclear power be considered as the primary energy source? Include in your discussion how nuclear power would compare to other power grid sources such as fossil fuel and solar energy.

A Glowing Perspective: Nuclear Power in the United States

The controversy surrounding nuclear power is no new issue to the American public. Just under forty years ago an anti-nuclear social movement formed when the Three Mile Island reactor accident occurred in Harrisburg, Pennsylvania. This event provoked a protest in the streets of New York; drawing in hundreds of thousands to protest the use of nuclear energy in the United States. With no help from the massive Chernobyl accident of 1986, nuclear energy's public opinion has never fully recovered. The result of the bad press on nuclear power is seen in the U.S. Department of Energy's The History of Nuclear Energy showing a small, but significant decline in overall percentage of the United States energy produced by nuclear energy. In the late 1980's nuclear energy accounted for about twenty two percent of all electricity produced in the United States, and that has stayed nearly constant until today where nuclear is producing twenty percent. 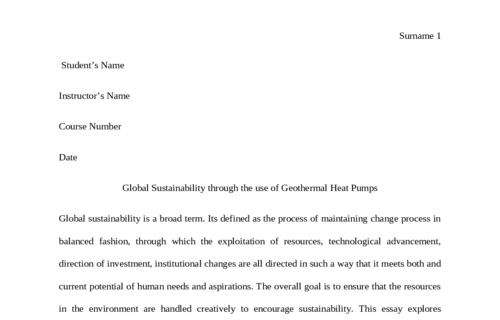 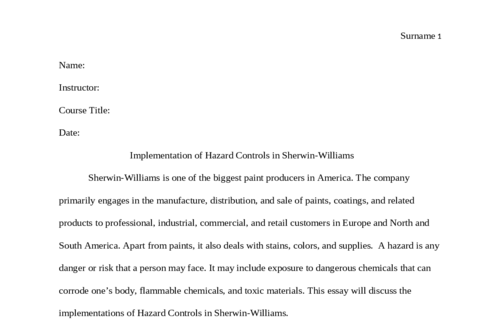 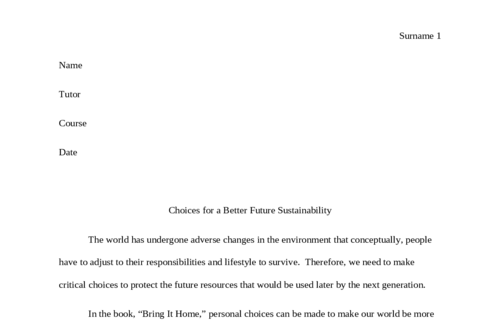 Choices for a Better F...